It was recently reported that actress Park Eun Hye (41) had gone through an uncontested divorce, after being married for 10 years. 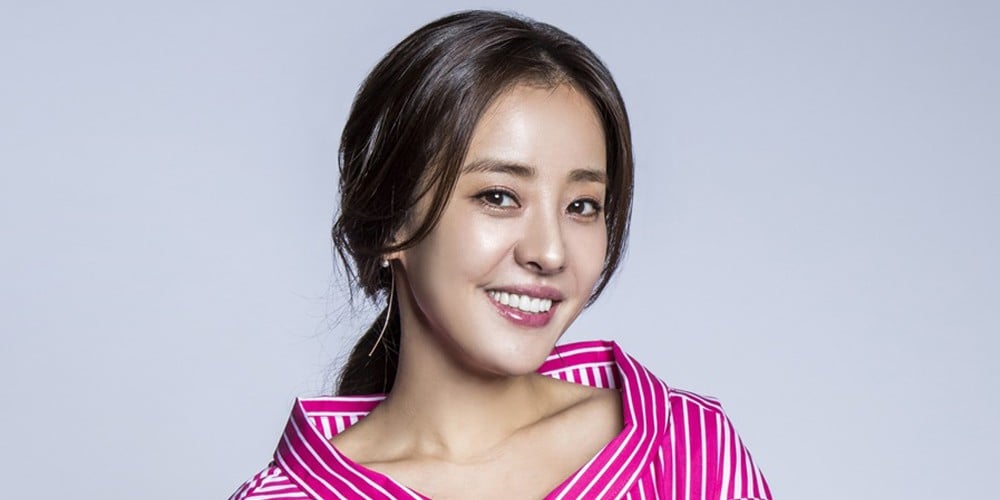 On September 14, Park Eun Hye's label Early Bird Entertainment stated, "Park Eun Hye and her husband decided to go their separate ways due to the difference in their perspectives, after a long discussion. After earning the consent of both sides, their children are under Park Eun Hye's custody, and the parents are doing their best for their children by attending family meals, school events, etc."

Park Eun Hye married her non-celebrity husband in April of 2008. The actress had been active on SNS with photos and content related to her family, but after the news of her divorce, she closed her SNS account.