AOA’s Seolhyun is the new model for GLAM.D

It appears that the AOA’s Seolhyun is the new model for ‘GLAM.D’. On March 19, the label FNC Entertainment stated, "Seolhyun has been selected the new model of beauty health brand 'GLAM.D'. Seolhyun came to promote as the official model as her healthy bodyline and bright, confident charms matched perfectly with 'GLAM.D's concept."

While a representative from ‘GLAM.D’ commented, "We're happy to be with Seolhyun who became women's wanna-be by taking good care of herself in midst of her busy promotions. We plan to strengthen communication with our consumers through various marketing promotions with Seolhyun."

Check out a view cuts from her modeling. 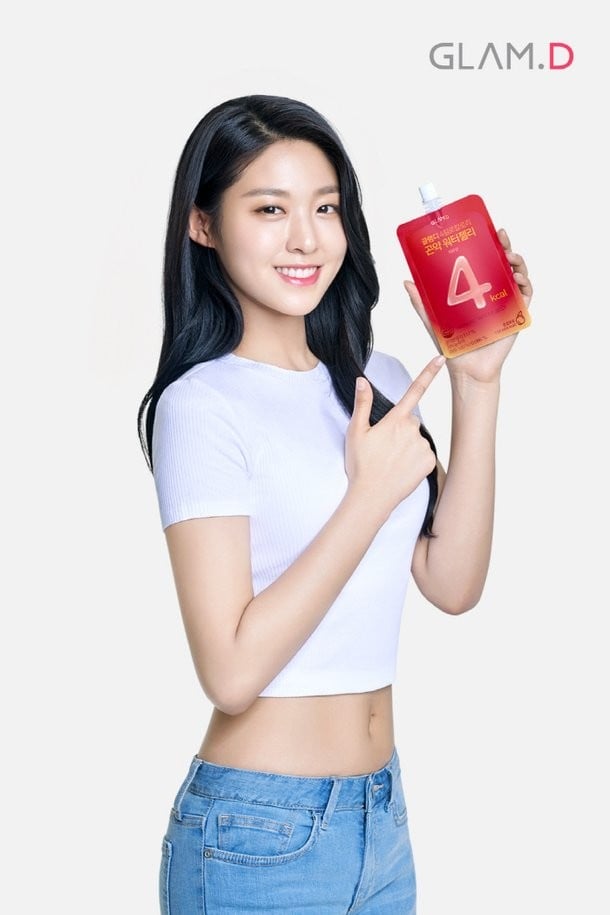 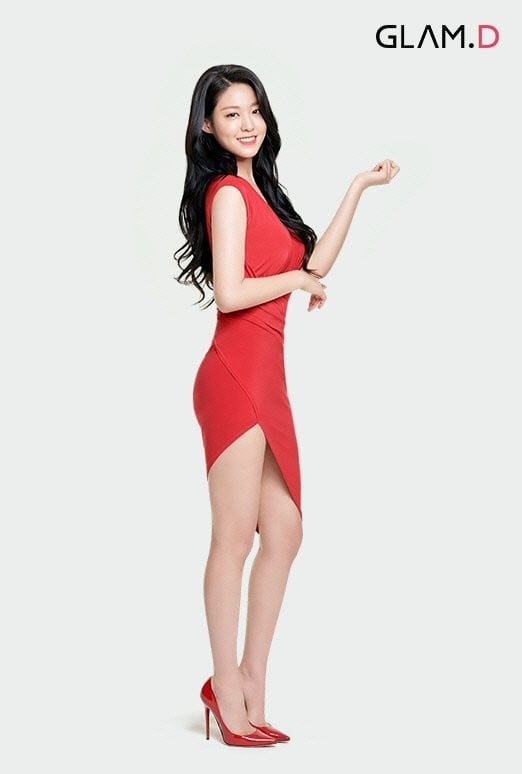 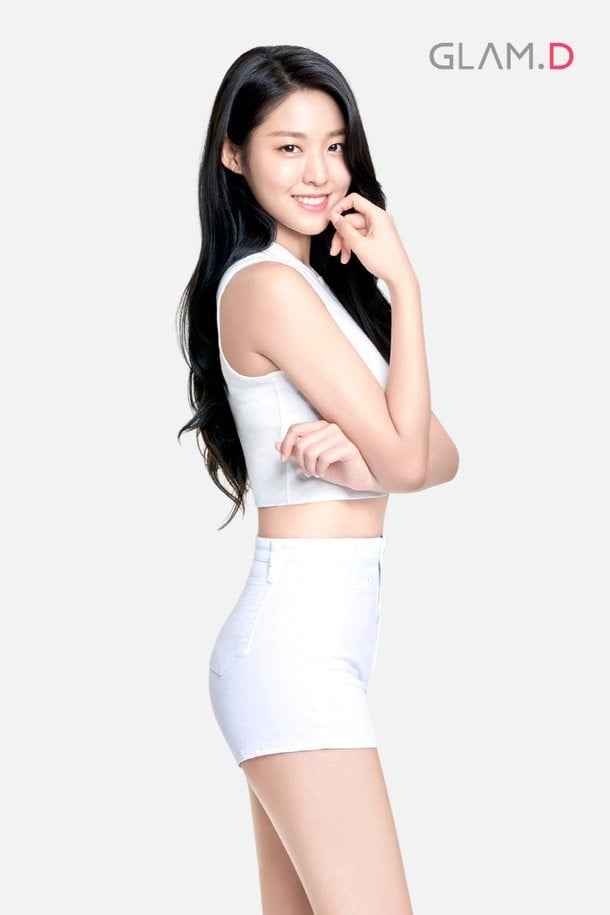