APink is ready-to-go with their July comeback!

APink is all set for their comeback this upcoming July! It was reported on June 14th that they had officially wrapped up their filming for their MV; it was also reported that the MV filming had taken over the course of 3 days and 2 nights. A lot of fans are looking forward to their comeback as they will be presenting a concept different from the ones they have done before; it was stated that the MV will take on a 'girl crush' concept with how the members wanted to take on a more mature concept.

Are you looking forward to APink's comeback in July? 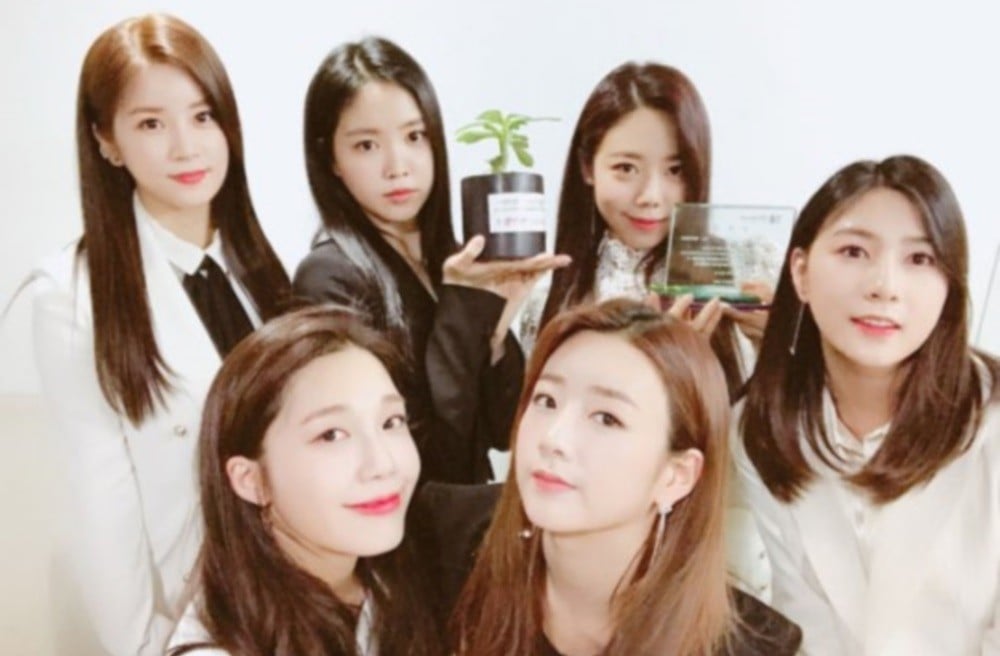