A local appeals court on Friday upheld a suspended jail term on a former South Korean baseball pitcher convicted for a role in launching a gambling website.

The Daegu District Court rejected an appeal by An Ji-man of his eight-month sentence, suspended for two years, handed down in February.

An, a former pitcher for the Samsung Lions in the Korea Baseball Organization (KBO), was indicted in September last year over allegations he gave 165 million won (US$147,000) to his friend in February 2016 to open an illegal gambling site.

The court said based on court testimonies and other evidence, An deserved the initial sentence.

After news of the scandal broke, the Lions asked the KBO to authorize the termination of its contract with An in July. The KBO indefinitely suspended the right-hander from joining baseball activities.

Last year, An faced a separate investigation by local authorities for allegedly engaging in illegal overseas gambling. But the probe has been suspended as the whereabouts of key figures who can provide evidence in the case are unknown. 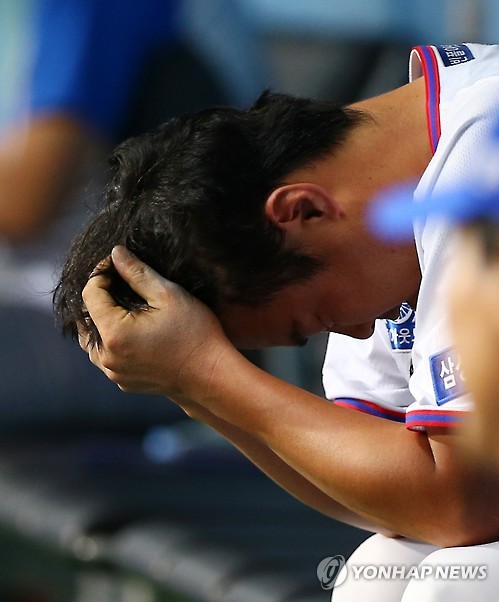