Are you ready for SHINee?

It's been revealed that the track will be a mix of the genres 'Electronic Pop' and '90s R&B' as well as providing a minimalistic feel in the song, its lyrics, and its choreography. The first part of their comeback album, 'The Story of Light EP.1', will be officially released on May 28th at 6PM KST. Check out the teaser images below! 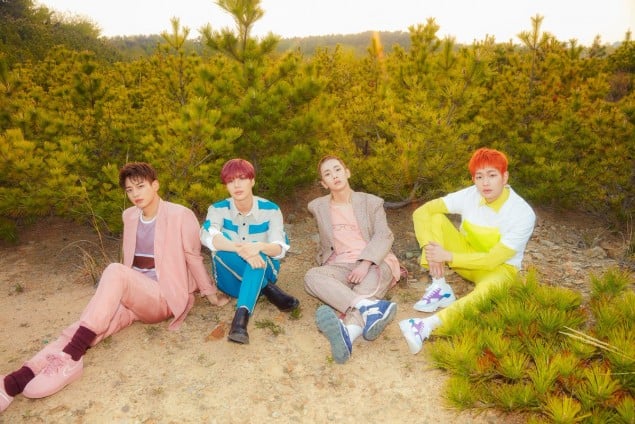 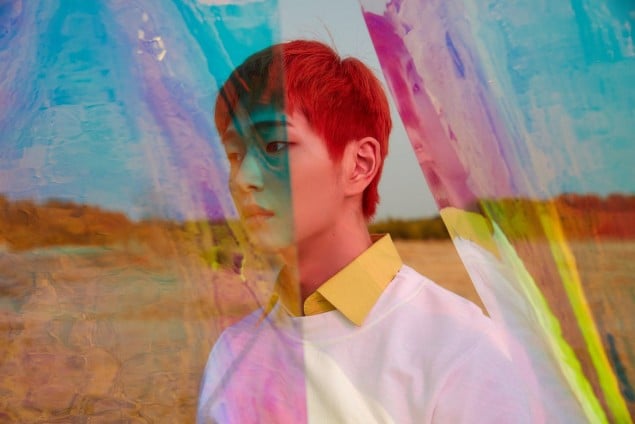 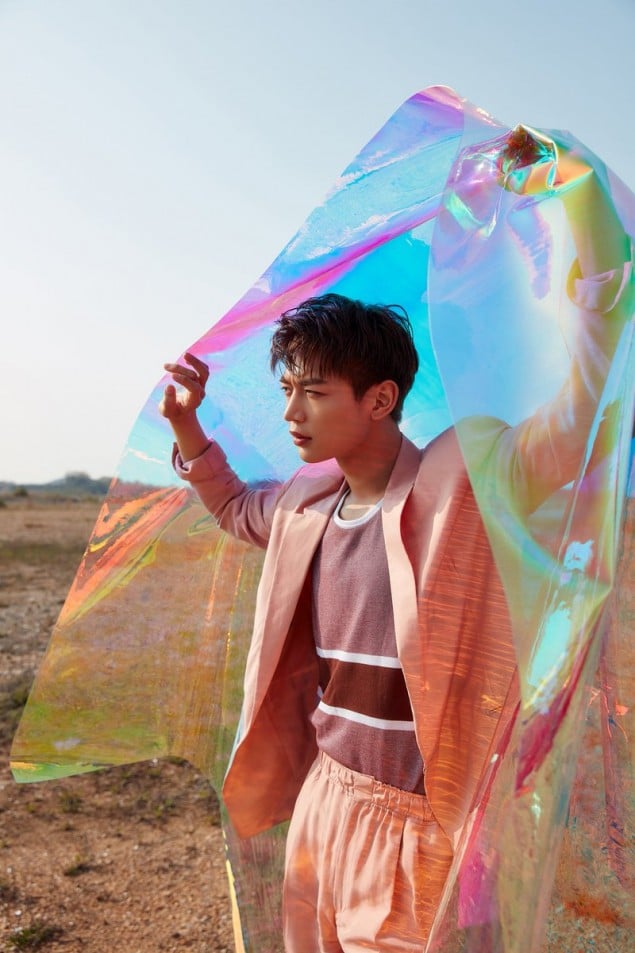 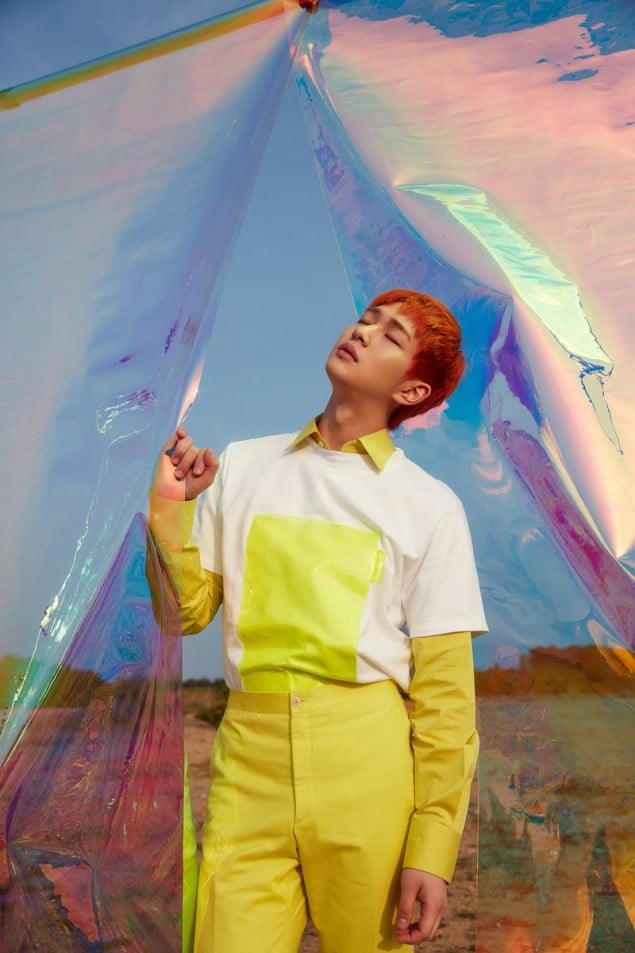 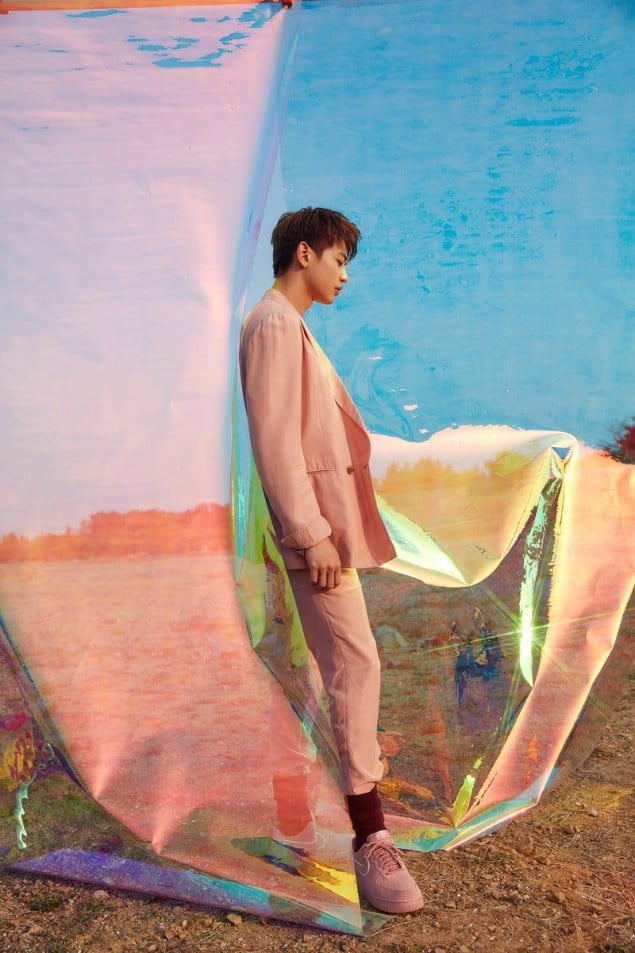 In addition to dropping their teaser images, SHINee also opened up preorders for their official lightstick! The lightstick was officially ready for preorder with the date of SHINee's 10th anniversary fanmeeting slowly approaching. Their official lightstick closely resembles their 'SHINee World V' lightstick, but it proves itself to be different with a color and appearance upgrade! But the lightstick isn't the only merchandise that's going to be available. In light of their 10th anniversary, SHINee's fanmeeting will be having merchandise that's only available at the fanmeet. 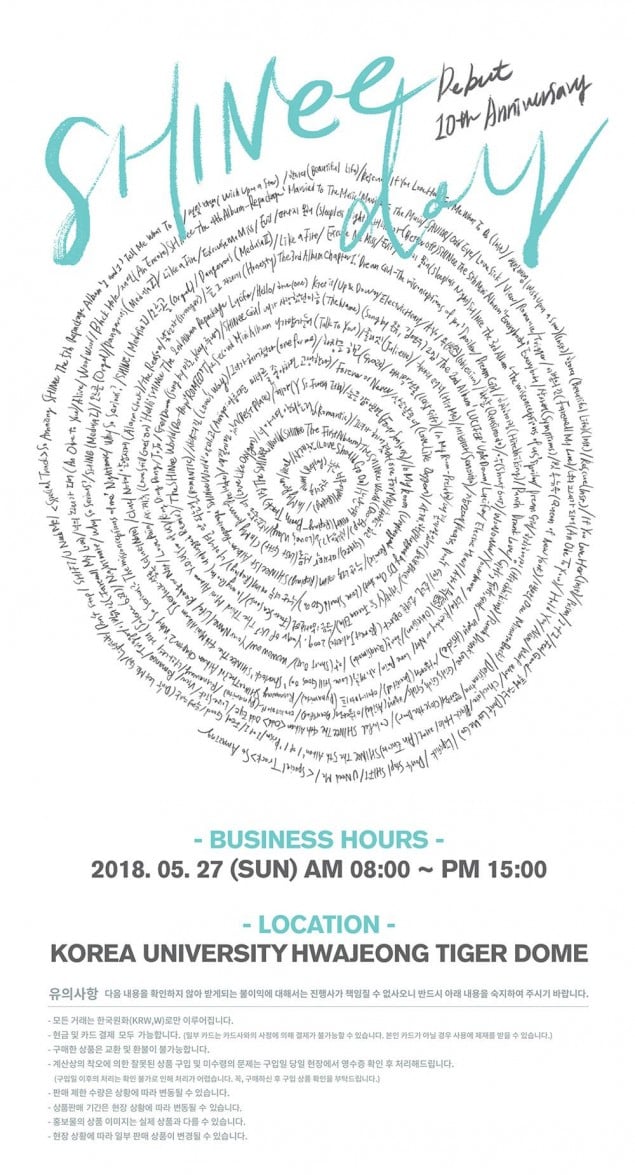 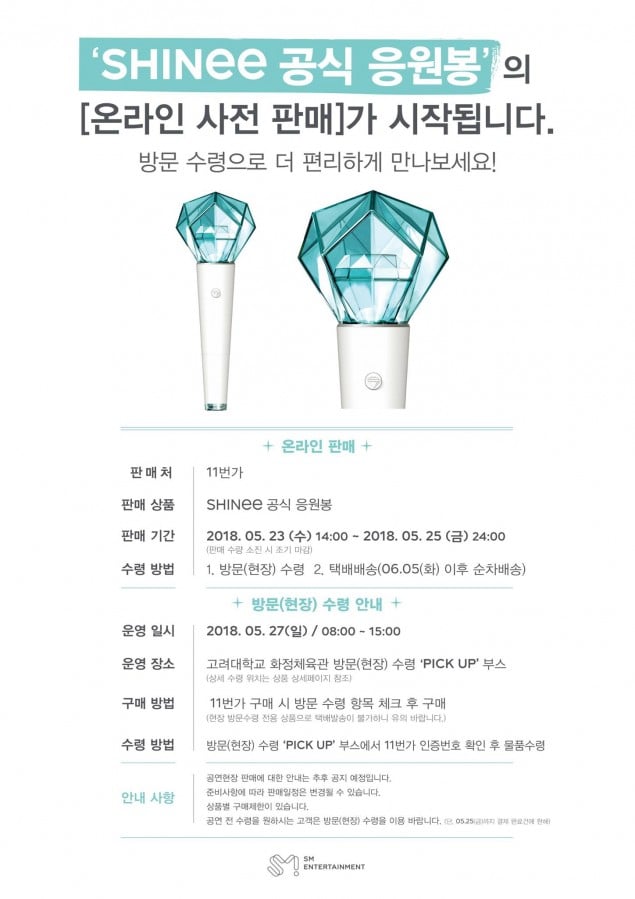 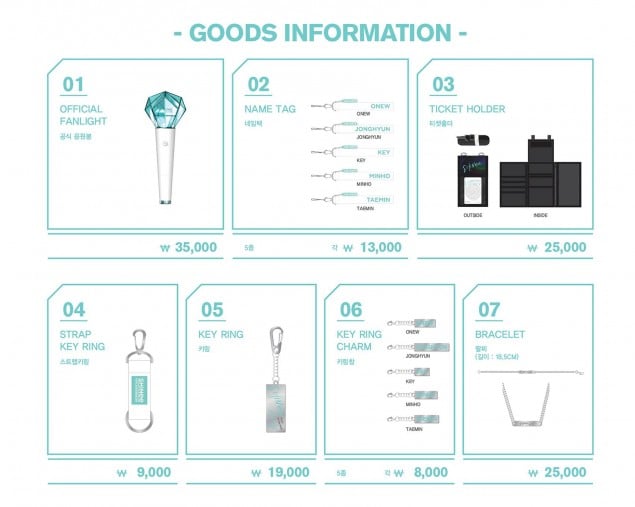