BlackPink has been setting records left and right with their immense popularity, so it’s no surprise that they’ve just achieved 2 million likes on ‘Boombayah’. ‘Boombayah’ is the second song of theirs to reach this number, and it took just a little over a year from their debut on August 8, 2016. The other song of theirs which has achieved 2 million likes on YouTube is ‘As If It’s Your Last’, which took about three months from the time that it was released on June 22, 2017. BlackPink remains the only girl group with a song that has 2 million likes on a video, and it has two at that. Congratulations to the girls! 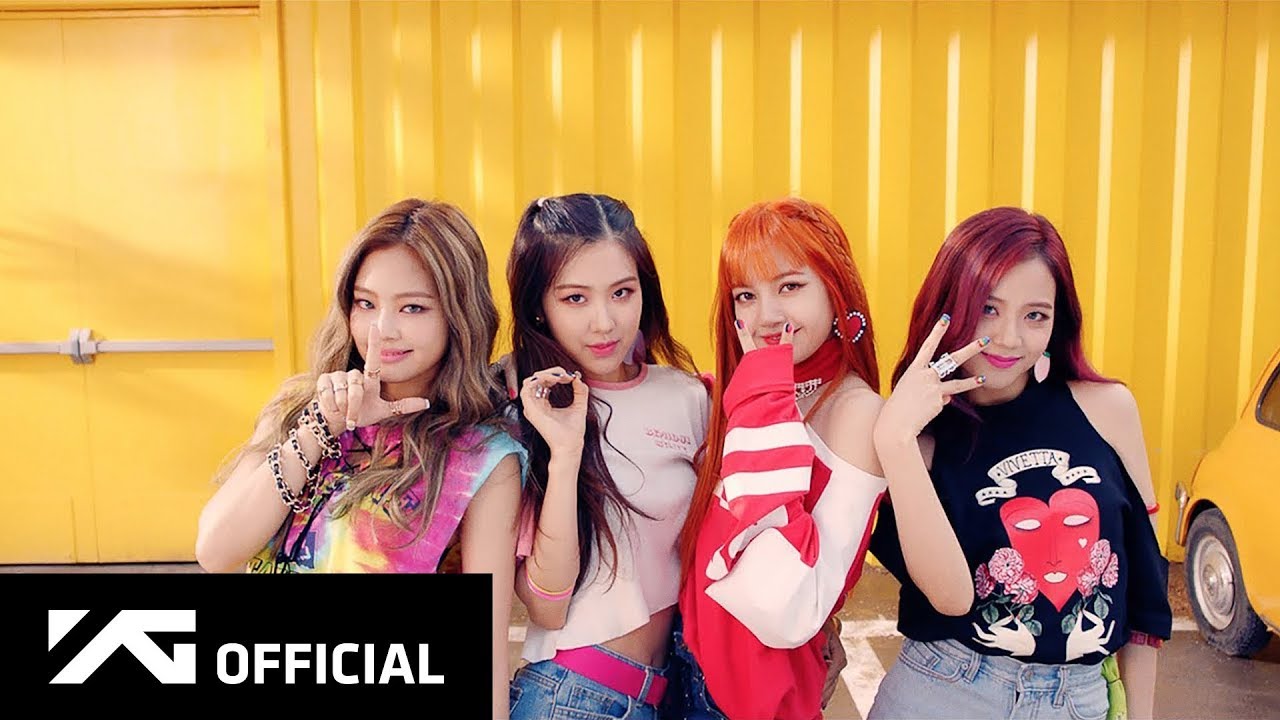