With BLACKPINK finishing up their first dome concert at the 'KYOCERA DOME', the group had made headlines in Japan's major media channels (Tokyo Junichi, Nikkan Sports, Daily Sports, Sankei Sports, and Sports Nippon). They had reported how BLACKPINK was the fastest female K-Pop group to have performed in a dome since their debut, which speaks to their great popularity. Additionally, they reported that their audience largely consisted of females in their early 20s, the demographic totaling out to around 80%. 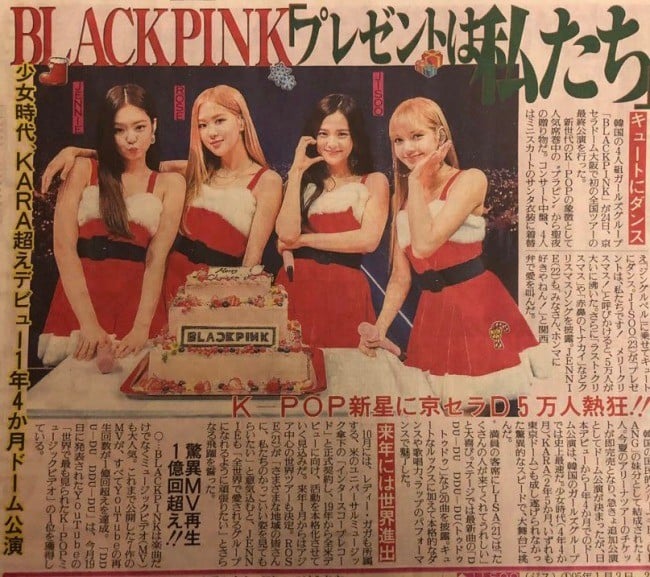 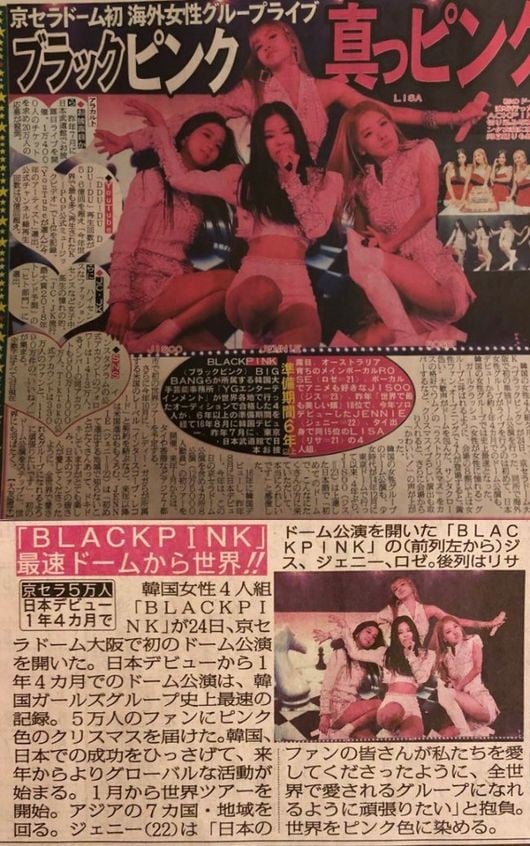