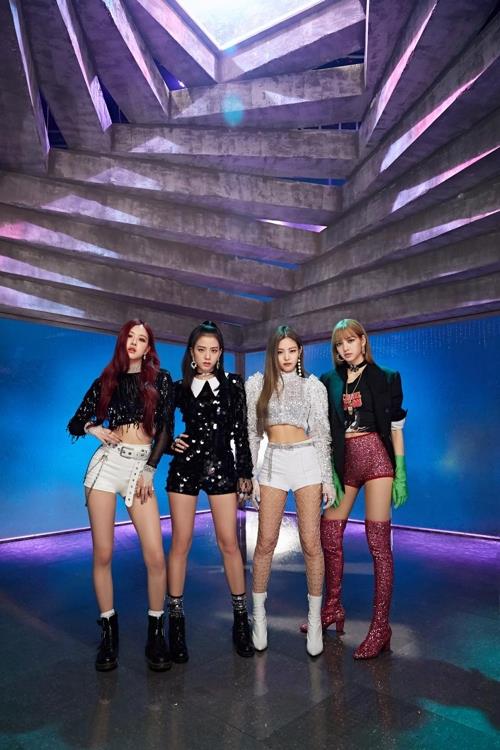 YG also quoted Grainge as saying, "We are pleased to build a new relationship with BLACKPINK through YG. We expect BLACKPINK's surprising success on the basis of Universal Music Group's resources and expert knowledge."

YG CEO Yang Hyun-suk said: "(YG) will make its upmost efforts for BLACKPINK's successful activities (in the U.S.) in close cooperation with Universal. I also hope the BLACKPINK case could be an important opportunity for other YG artists to make inroads into the North American and European markets."