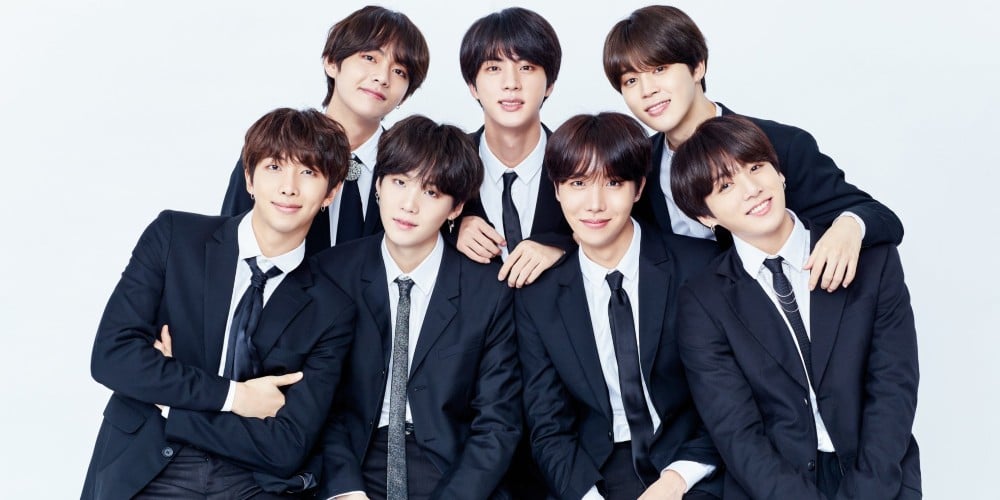 Big Hit Shop could not handle the overflow of demand and the influx of internet traffic. 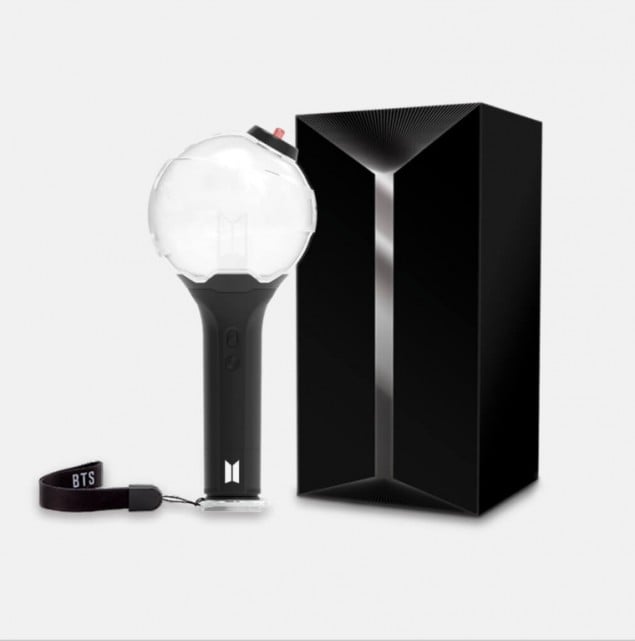 But, the server ended up crashing even before 6pm due to an overwhelming amount of fans on the site. Many fans ended up seeing the error message asking them to "Please try later". 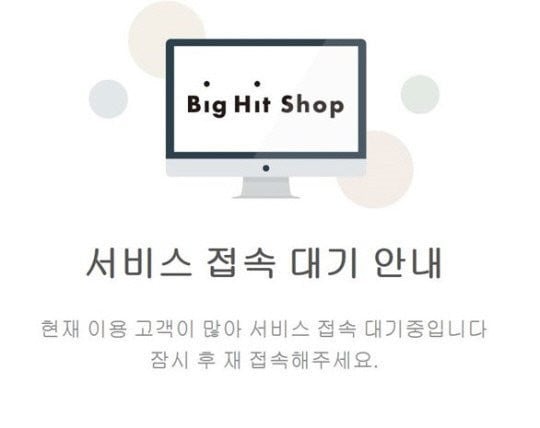 Meanwhile, BTS is readying up for their comeback with the album 'Love Yourself: Answer'. The new release will come out on August 24.