BTS commented through Oricon Chart: "Our 3rd full album 'Face Yourself' has placed #1 on Oricon Weekly Chart. We are happy to make the best record for international hip-hop artist and share such delightful news to our ARMYs ahead of our fan meeting in Japan. We're also working hard to prepare for our official fanmeeting in Japan on the 18th, so please look forward to it."

Congrats to BTS for their achievement! 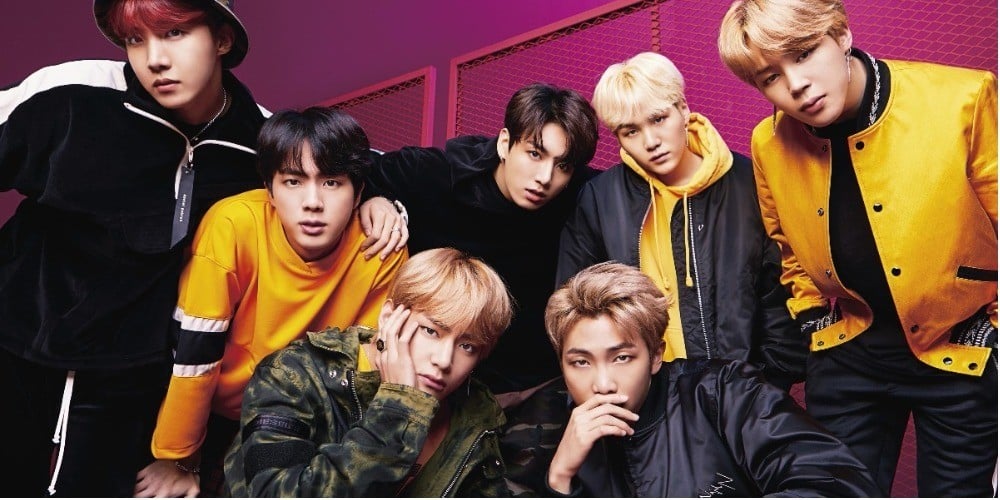