BTS Breaks Their Own Record On Billboard Charts!

BTS broke its own record on Billboard’s World Albums chart with its album “Wings,” which was released in October. 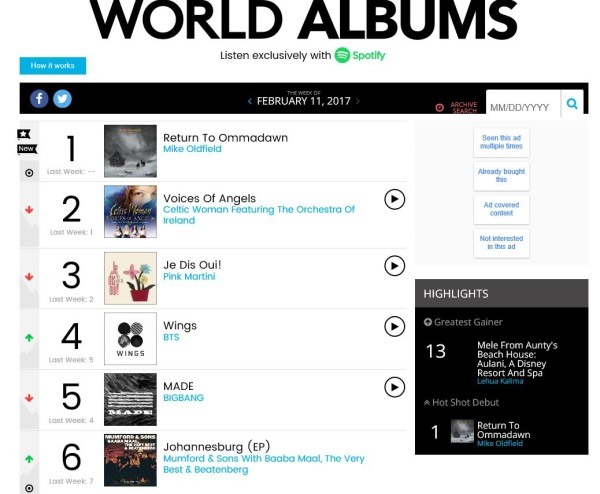 The album reached the No. 4 spot this week, breaking the boy band’s previous record for the longest time remaining in the top 10 on the World Albums chart. “The Most Beautiful Moment in Life, Pt. 2” released in 2015 had held the record for 15 consecutive weeks.

BTS released the first teaser images on Wednesday for its new album “Wings: You Never Walk Alone” which will be available from Feb. 13. 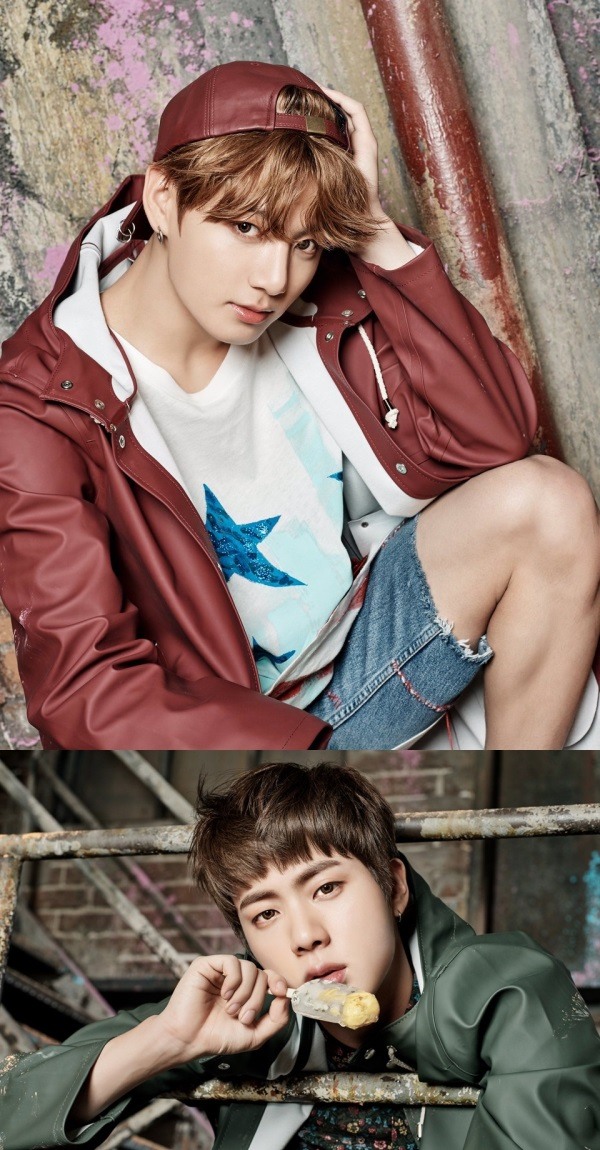