According to Starmometer's poll, '100 Sexiest Men in the World', BTS' Jungkook snatched first place! Global fans from around the world voted and gave the #1 spot to BTS' maknae Jungkook. Following the idol, EXO's dancing king Kai took up the #4 spot.

Check out the other K-Pop stars on the list from rank #11 through #20 including EXO's Sehun, SHINee's Minho, and more, on Starmometer's official website! 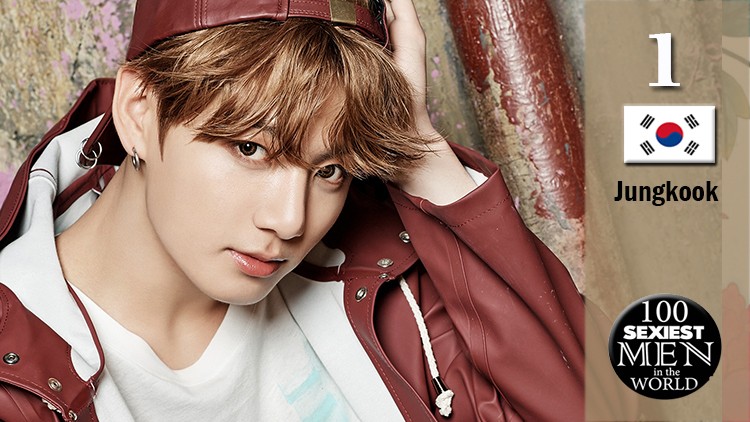 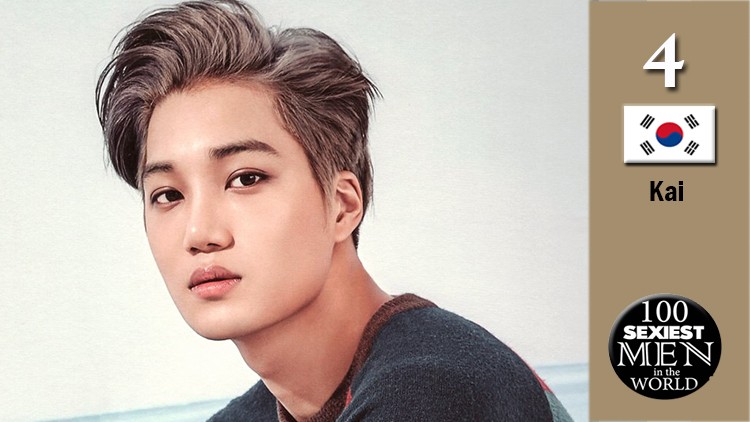