BTS just announced that they have added one more stop to the North America leg of their 'Love Yourself' tour! They'll be performing to around 40,000 fans at the Citi Field (which is the homeground to the New York Mets) on October 6th at 7PM EST! Performing at this stadium officially makes them the first K-Pop artists to have ever performed in a stadium within the United States!

Tickets for BTS' final stop for the North America leg of their 'Love Yourself' tour goes on sale on August 17th at 4PM EST! 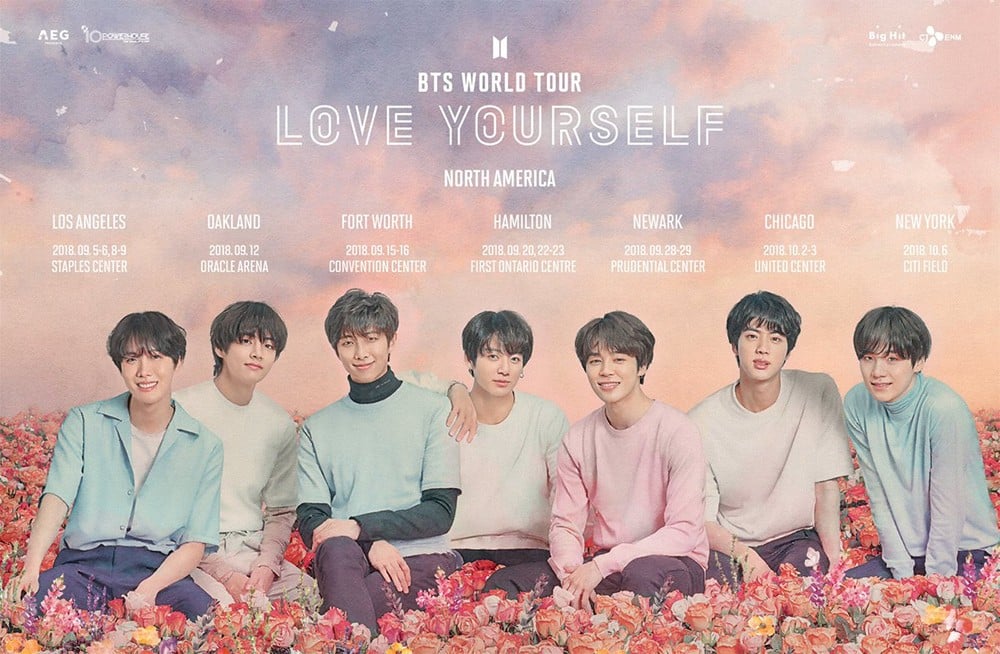