The ceremony for the '45th Korean Broadcasting Awards' is to take place on September 3rd at 3PM KST; it will be broadcasted live via SBS for those who weren't able to make the ceremony in person. Additionally, the winner of the 'Daesang' (Grand Prize) will also be announced during the award ceremony. 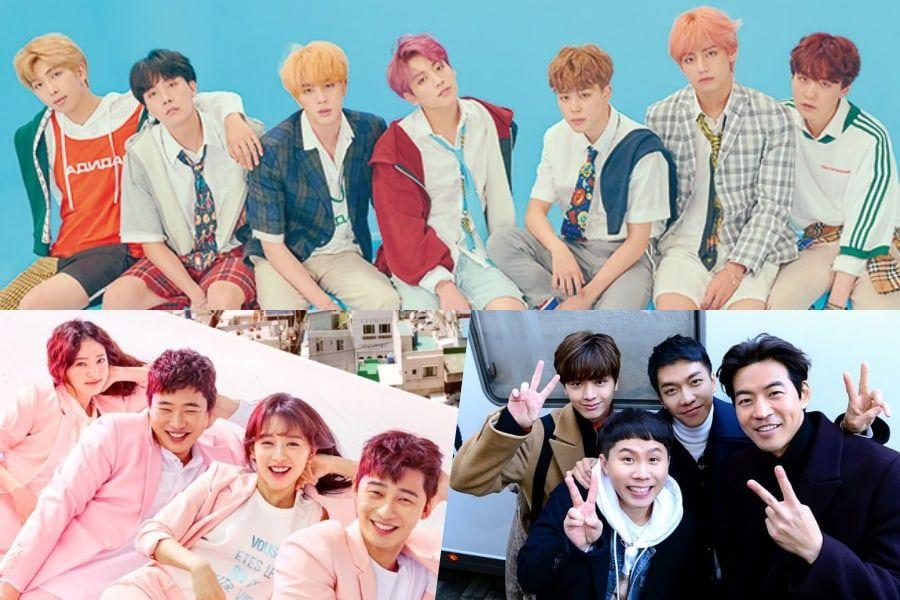