BTS introduced the variety of features of LG's upcoming smartphone 'G7 ThinQ' in the recently released ad posters! BTS was chosen to be the faces for LG smartphones back in April and it's safe to say that they're definitely catching everyone's eye. Each members showcased a different feature of the smartphone, some being the Google Lens, the AI Cam, and the boombox speaker.

The preorders of the LG G7 ThinQ will begin on May 11th. If you're a fan of BTS, it's a definite must-buy with how they'll be giving out BTS packages (which includes a BTS logo phonecase, various accessories, and more!). The LG G7 ThinQ will be officially released on May 18th! Will you be purchasing the new phone? 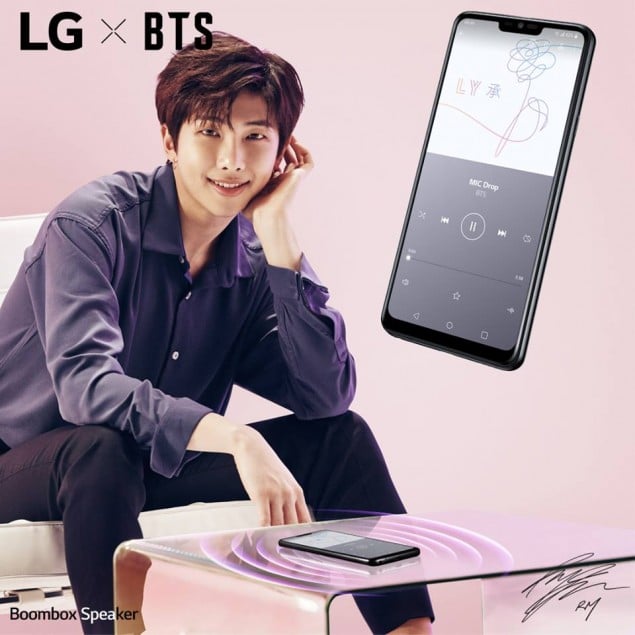 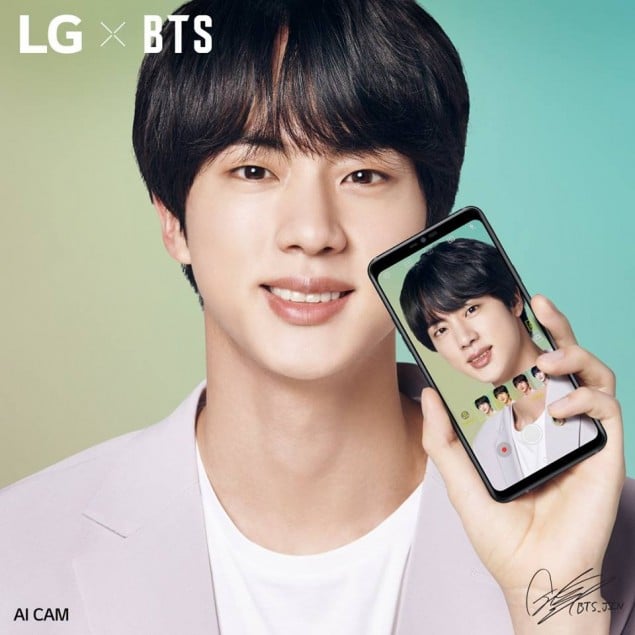 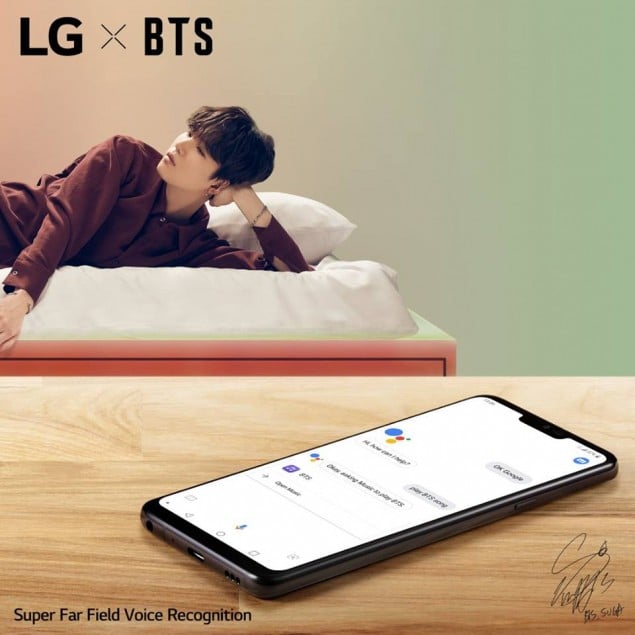 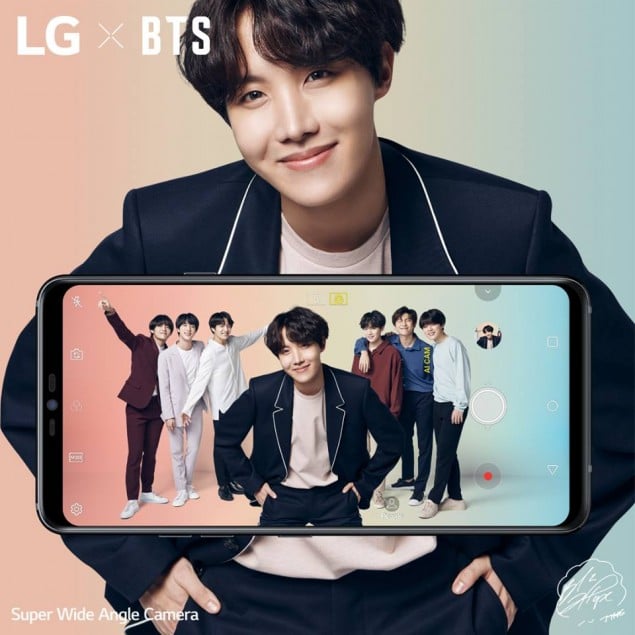 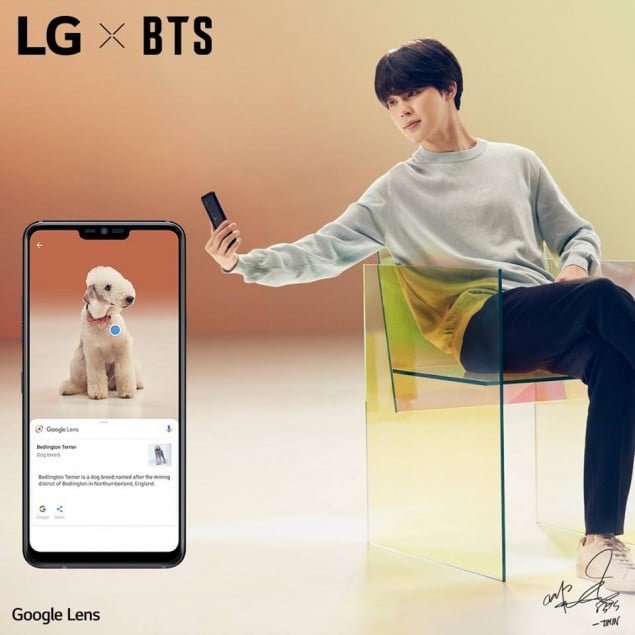 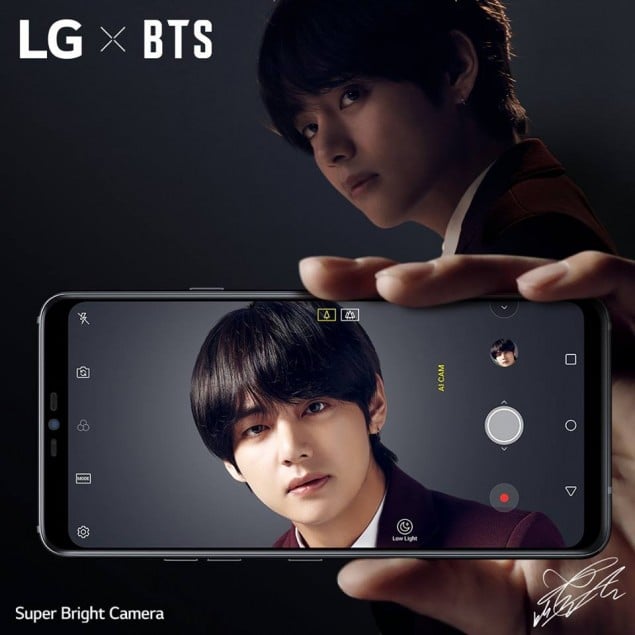 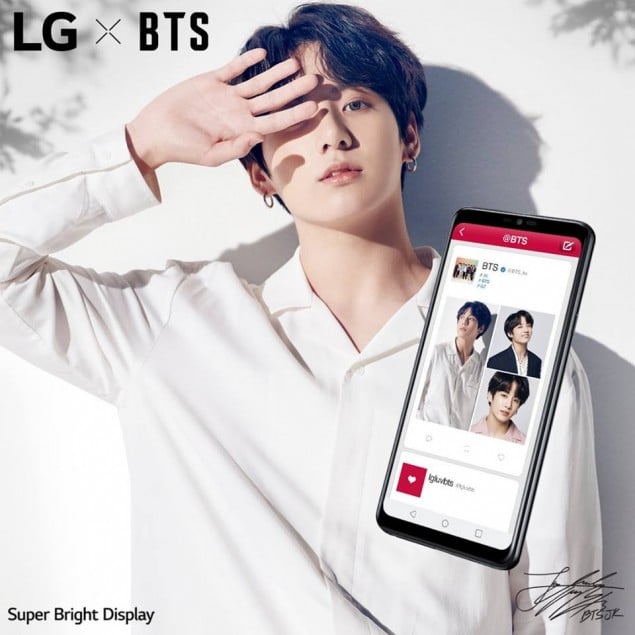