On July 31st, it was revealed that CJ E&M and Big Hit Entertainment will be creating the joint agency 'Belief'. The two agencies have been in discussion for the joint company; CJ E&M revealed that they have completed the discussion for the establishment of the new agency and have a few more steps to complete before its creation. It was reported that the two agencies have already submitted the merger and acquisition documents to the Fair Trade Commission. Additionally, it was also reported that CJ E&M holds 51% of the shares and Big Hit Entertainment holds 49%. 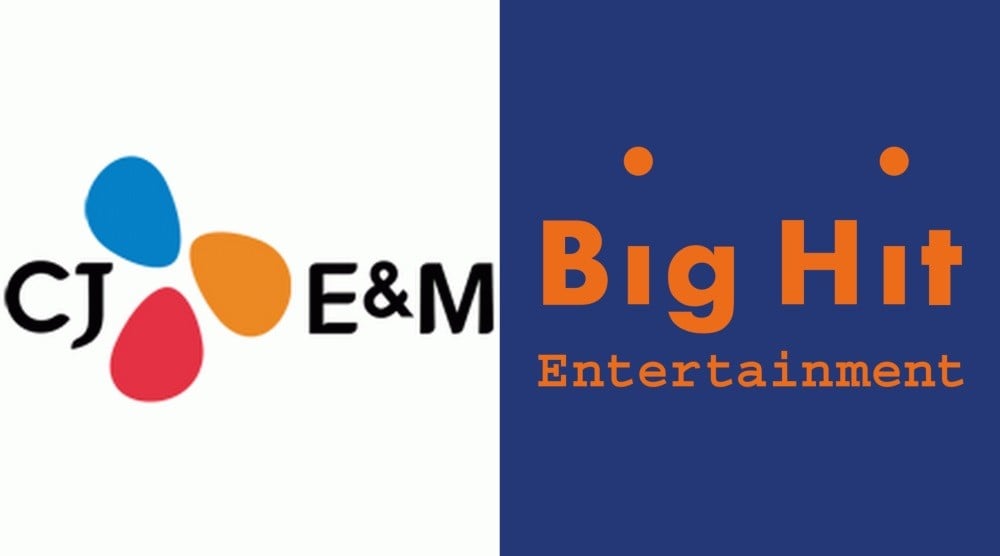