A district court in Aalborg rules on the application on Wednesday.

Danish prosecutors said that they would thoroughly review new evidence sent by the Korean independent counsel investigating the scandal that has engulfed Park. 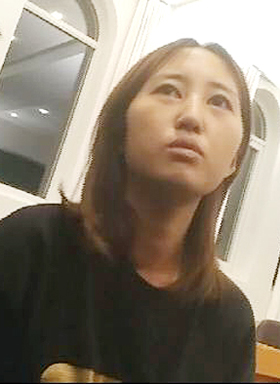 They say they need more time to review all the documents, including the fresh evidence sent last week.

Chung's detention has been extended twice already as she fights extradition on corruption charges. Chung was arrested on Jan. 1 in Aalborg, where she had gone into hiding after the scandal broke.

She has asked to be released with an electronic tag if necessary so she can stay with her infant son, but prosecutors argue that she could flee through the open borders to another European country.

Chung is accused of being a main beneficiary of the extortion racket her mother ran with the collusion of Cheong Wa Dae, amassing a slush fund, real estate and a purebred horse worth billions of won.