EXO's own Sehun, Kai, and Baekhyun will be playing billiards, also known as 'pool', on 'Lee Soo Geun's Channel'. The YouTube channel hosted by comedian and fellow SM Entertainment labelmate Lee Soo Geun, features a series titled 'Our League Billiards' where he plays games of billiards with various celebrity guests such as the boys of EXO. They received invites to the show because they are known for loving billiards. The episode has already been filmed and is set to be released later this month on December 26th (KST). In the meantime you can watch Lee Soo Geun's Channel' below in ordrer to get a feel for the show and how matches will be played. 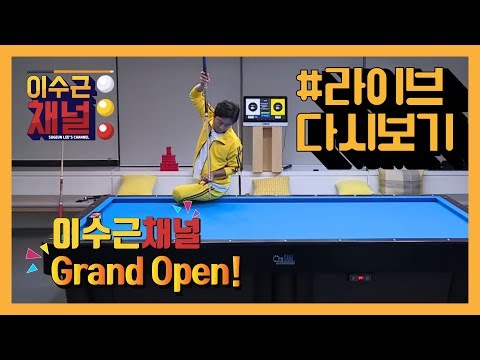