EXO reported to have started filming for their comeback MV

This comeback will mark as their first full group comeback in around 9 months. The date for their comeback is currently undisclosed, but it was revealed to occur in the latter half of 2018. 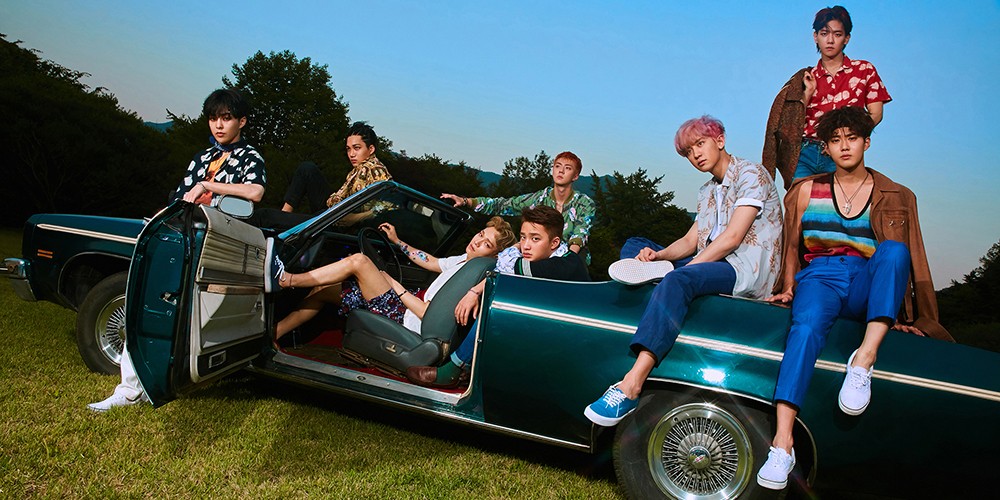