On July 11, famous record producer TM88 has been tweeting and retweeting about BTS on his Twitter account. It appears that the record producer wants to "find" Suga. After the following event, TM88's tweets became viral. A trend even took storm, #TM88xBTS being in the top. TM88 even interacted with fans stating that he was interested in collaborating with BTS after stumbling upon a song. He tweeted,  "What?! Nah son the first song I heard was '134340' which made me look for more music." 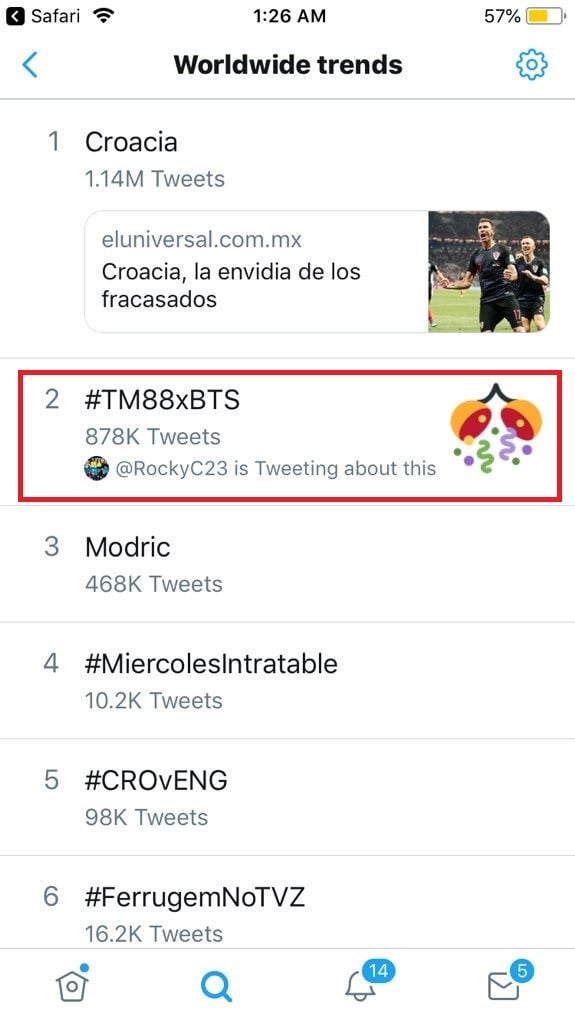 I’m looking for them https://t.co/RfK2TAZTDb

TM88 is an influential producer that has worked with artists such as Drake, Gucci Mane, Young Thug, Wiz Khalifa, and Travis Scoot.

What do you think of the series of events? Could there be a possible collab?