Happy Birthday to EXO's Chanyeol! This year marks his 26th birthday! In light of his birthday, EXOLs are sending him their birthday wishes on Twitter with the tags #HappyChanyeolDay and #찬열아생일축하해 (Chanyeol-ah, Happy Birthday). Both tags are filled with so much love for him that they both became worldwide trends on Twitter! 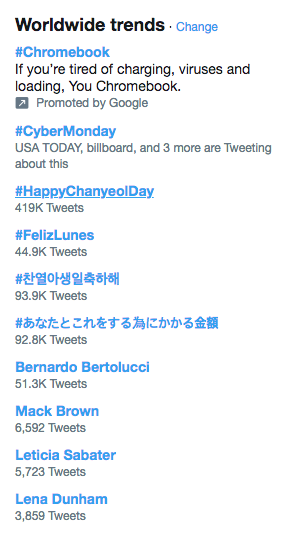 Additionally, Chinese EXOLs celebrated his birthday through an inflatable of a Chanyeol doll donning a yellow hat and overalls! The small banner on its chest reads, "Park Chanyeol 1127 Happy Birthday." 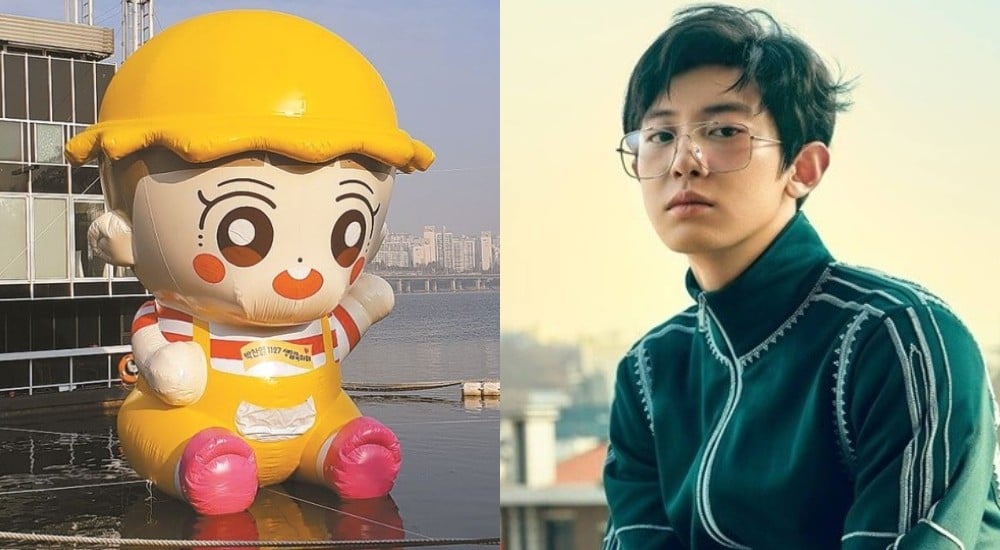