'For My Beloved Elvis'

AOA's Seolhyun recently uploaded a post on their official fan cafe to comfort her fans from the shock they received from a recent malicious edit, despite being the person who was the most affected by the entire event. The edit of Seolhyun created an uproar as it also held the false statement of the photo being from her ex-boyfriend's phone. The edited photo of Seolhyun has been proven to be a photoshop through confirmations of FNC Entertainment and various others. Regarding the edit, FNC Entertainment had announced on March 18th that they will be taking legal action against the person who was behind the edit.

Seolhyun's posts to her fans was titled 'To My Beloved Elvis': "How should I start this message? I came here because you're all probably hurt and I felt like saying something. Like my agency said, we will find out those who were behind this and I'm going to do everything I can to make sure there aren't any other victims. It's a lot to ask for nothing but happiness, but I hope that happiness will at least come to the people that I love. I'm always appreciative of you all."

Hopefully FNC Entertainment will catch who was behind the edits soon. 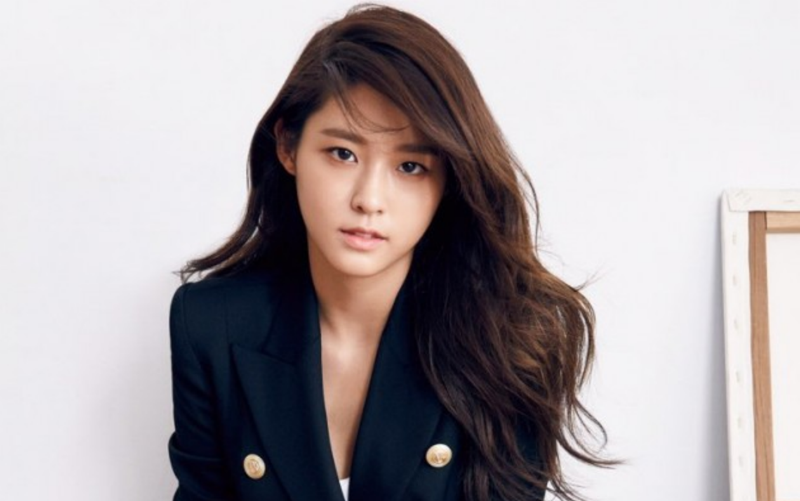