Four members of The East Light terminate their contracts!

It was confirmed that the remaining four members of The East Light have terminated their contracts. The East Light's agency, Media Line Entertainment revealed that the following members, Eunsung, Sagang, Woojin, and Junwook have been terminated after careful consideration. They released an official statement on October 22 stating, "Although we are concerned about their futures due to the cancellation of their exclusive contracts, please support the young members so that they are not hurt anymore, can heal their past wounds, and will be able to dream again". 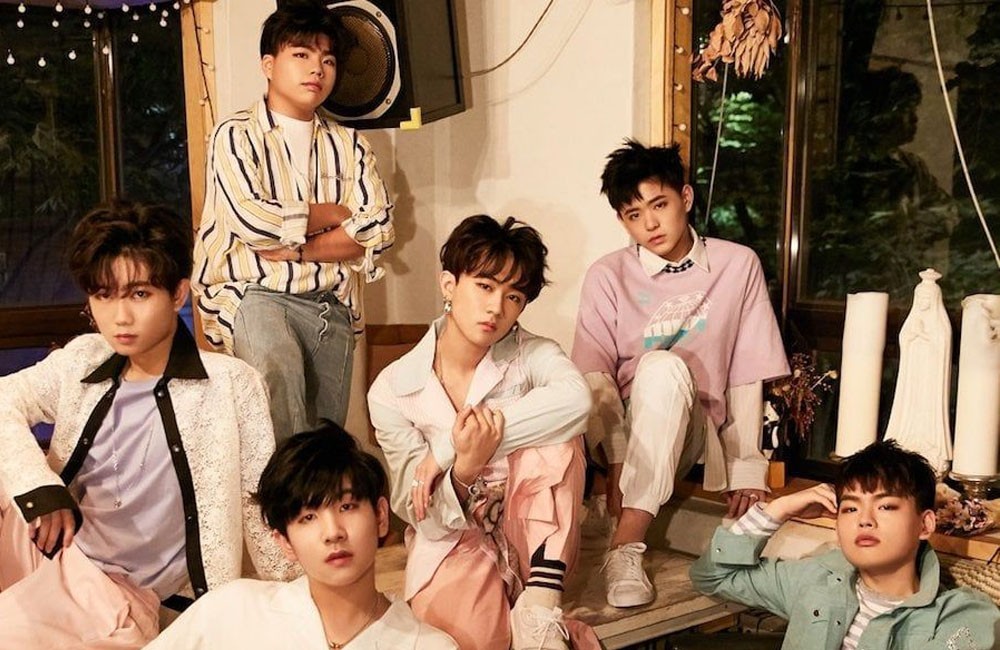