It appears that Girls' Generation's Taeyeon just won the 'Best Asian Concert Award 2018'. The Thailand magazine 'KAZZ' held its annual award show on May 16 and the idol Taeyeon took home the 'Best Asian Concert' award of 2018. Taeyeon held her solo concert, 'TAEYEON Solo Concert - Persona in Bangkok' in May of last year. She has been the only female solo artist from Kora to ever hold a concert in Thailand. The concert sold out within minutes of release and the concert was a big success. 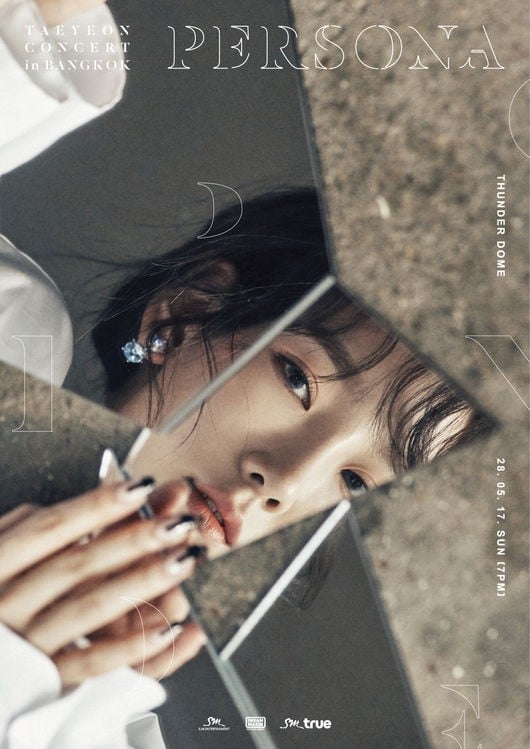