On August 28th, it was announced by the police that Park Hae Mi's husband Hwang Min has caused a car accident while driving under the influence. The details of the incident were revealed to the public: Hwang Min, with the blood alcohol level of 0.104%, had been driving a Chrysler Dodge and ended up crashing into a parked truck at 11:15PM KST. Two people passed away and three people (including Hwang Min) were injured from the accident.

Due to the accident, Park Hae Mi was absent from the press conference for her musical. The musical announced her absence: "We do not know the condition of the injured. She will not be present at the press call." 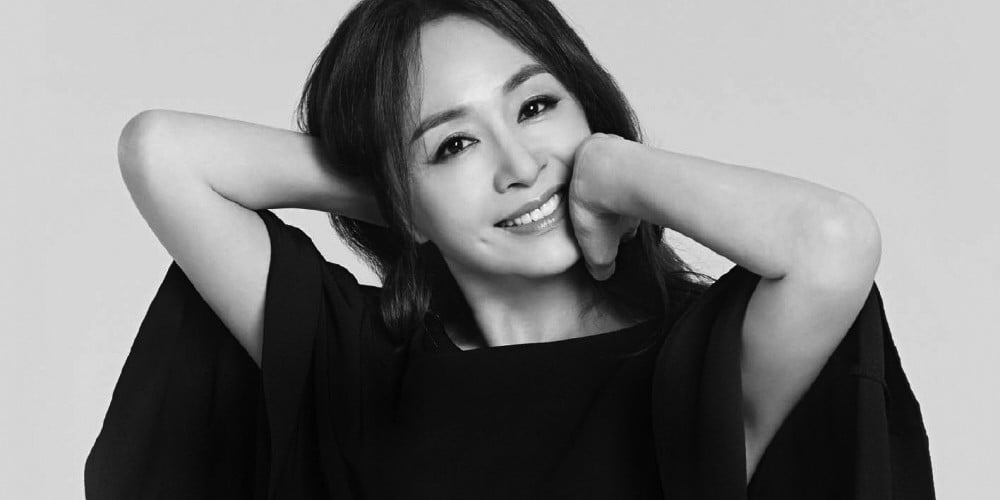