Cube Entertainment confirmed Hyunseong's enlistment to the military on July 24th: "Hyunseong is enlisting for active duty today." Hyunseung will be receiving his official post and base camp after completing his five-week basic training. 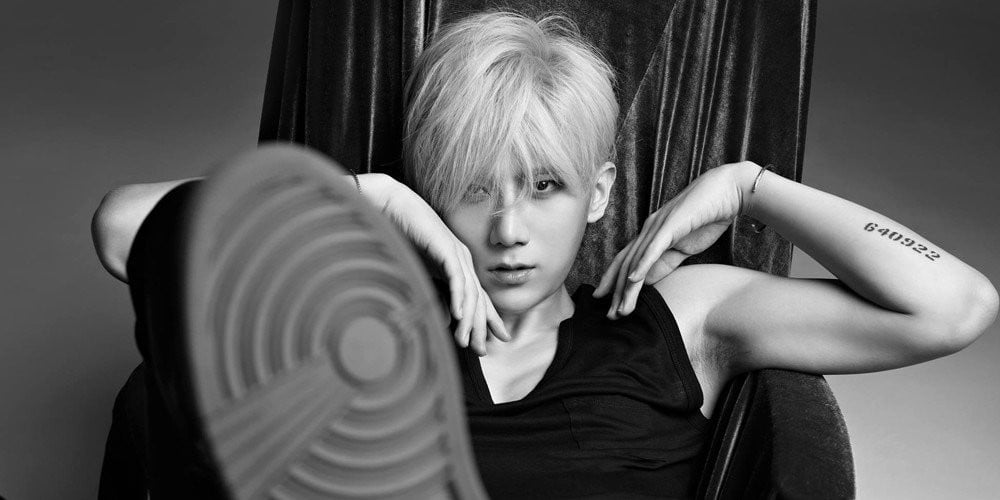