According to recent reports, musician Jay Park has received an honorary plaque, thanking him for his college scholarships to a university in Seoul provided annually for the past four years. Park is known for using the earnings from his nationwide university performances to provide scholarships, used for school improvements as well as for students. Reports shared that the students personally dedicated an honorary plaque for Jay Park, which was delivered last week. 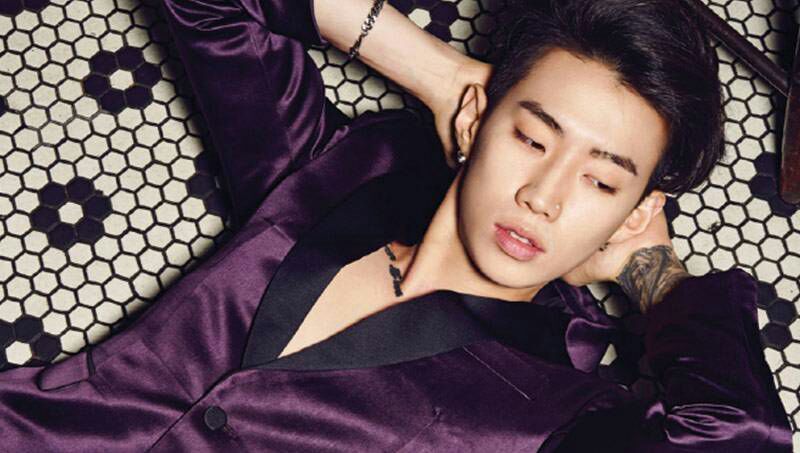 Thanks for your kind contributions, Jay Park!