There has been rumors circulating that two cast members from ‘Running Man’ were dating. Jeon So Min and Lee Kwang Soo are involved with dating rumors. However, that quickly was put to an end when Jeon So Min had an interview about her drama ‘Cross’ and decided to touch upon the topic. It was only last year that castmates Jeon So Min and Lee Kwang Soo won ‘Best Couple’ at the 2017 SBS Entertainment Awards. Due to the award, dating rumors surfaced. Jeon So Min addressed those rumors stating, "We have the same stylist director. Kwang Soo oppa screenshotted a post about us having a matching 'couple bracelet' and sent like hundred 'lol's. I told him the colors are different and he said it's more suspicious because the colors are different. People are mistaking it because we have the same stylist director."

Then firmly added, "It's not like that at all."

The actress also mentioned that she will never have a public relationship. She added, I'll never open my relationship to the public again. Never." 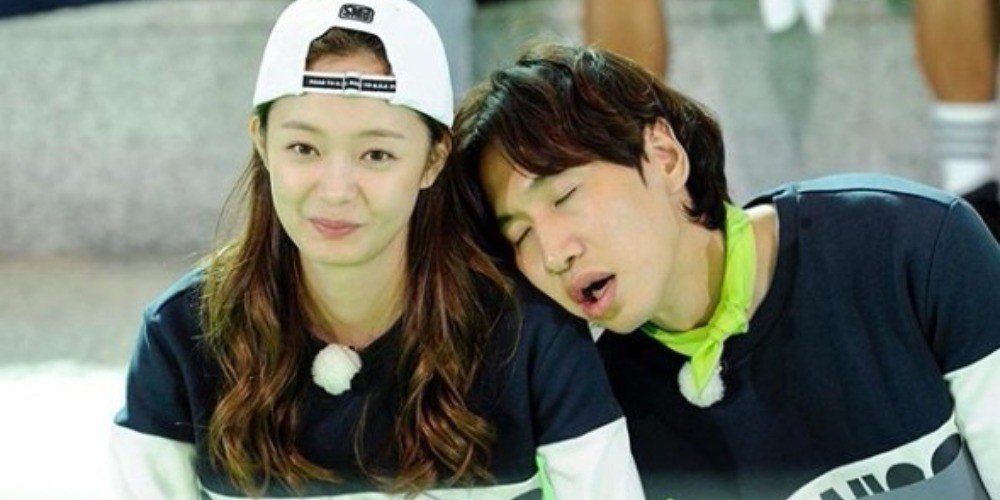