In a recent report by J-One International actor Jung Il Woo is returning to acting after completeing his mandatory enlistment with the South Korean military. The actor is set to complete his service today, Novemer 30th (KST). He intends to prepare for his new drama titled 'Haechi' through promotions with his co-stars Go Ara, Kwon Yool, and Park Hoon. The historical drama is set during the Joseon Dynasty and involves the characters of the previously mentioned actors joining together to make Jung Il Woo's character, who is a prince, king. The drama is set to air on SBS next year in February. Are you excited for Jung Il Woo's return to acting 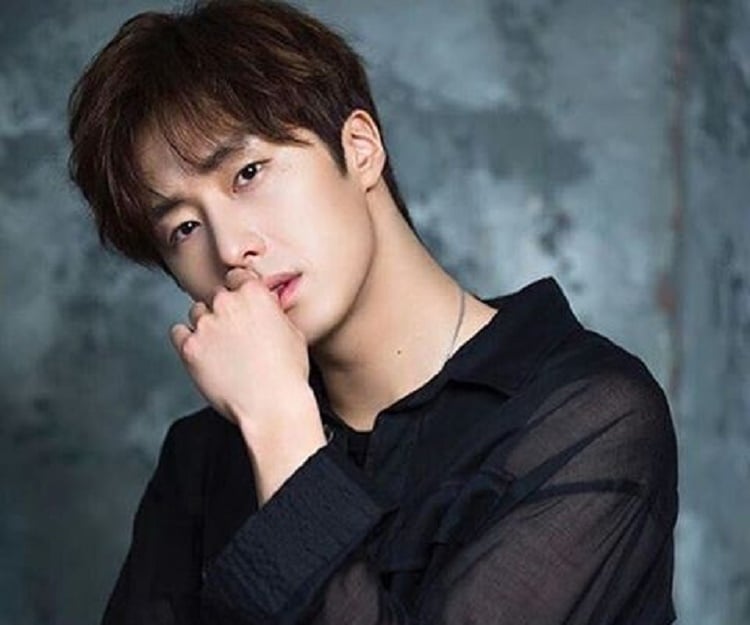