Netizens have criticized YG Entertainment for their lack of care for their artists as Katie Kim was not the first audition winner to leave the label. 'K-Pop Star 3' Jang Hana', 'K-Pop Star 6' Park Hyun Jin, 'Superstar K2's Kim Eun Bi was also revealed to have left the label as well. The combination of the audition winners/candidates leaving and the cancellation of the debut of 'MIXNINE' winners brought on a wave of criticism towards the label from netizens. 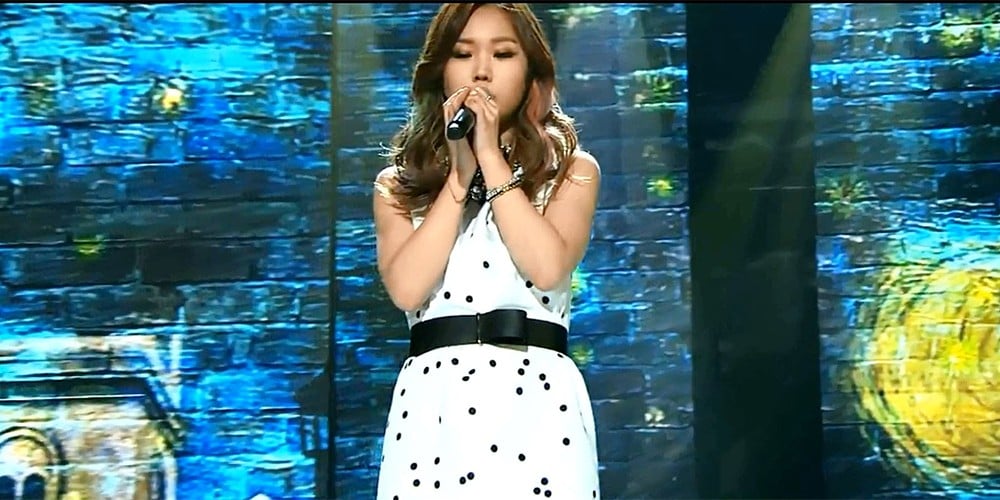