Kim Bum and Oh Yeon Seo are confirmed to be dating!

Congratulations to the new couple! 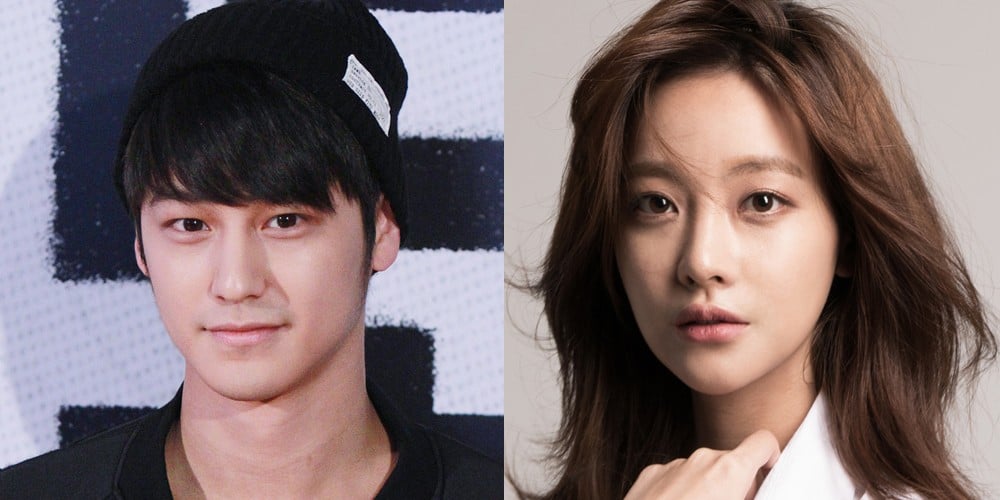