The average age when women in Korea have their first child is 32.3, which is 4.4 years older than the global average, according to a report published by the UN Population Fund on Wednesday.

Korea has one of the lowest birthrates in the world at 191st in the league table, ahead only of Portugal and Moldova.

Japan has the biggest elderly population with 27 percent. Korea's population grew only 0.4 percent between 2010 and 2018.

Cho Kyung-ae at the Korea Population, Health and Welfare Association said, "According to a study by the Korea Economic Research Institute, 63.2 percent of working women between 20 to 40 years of age want to have two children while 16 percent want three children, but it seems they just can't have the number of children they want." 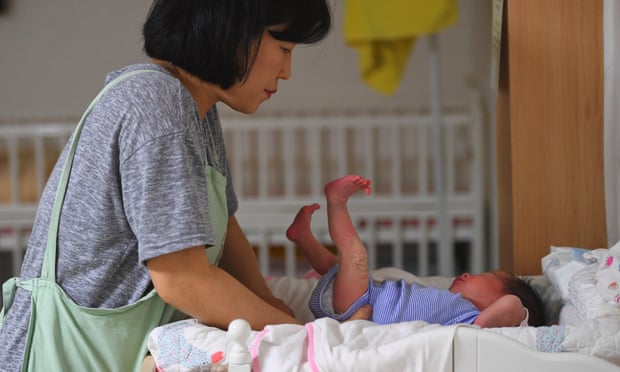