The Los Angeles Police Department (LAPD) are currently investigating the death threats against BTS. Jimin had previously received death threats and now the LAPD has reported on July 14th that they were looking into the death threats against BTS during their Los Angeles leg of their tour 'Love Yourself'. No details, such as the threatened member, have been revealed but they clarified that they were looking into the case. Additionally, Big Hit Entertainment released the statement, "We will continue to monitor the situation and prepare ourselves." 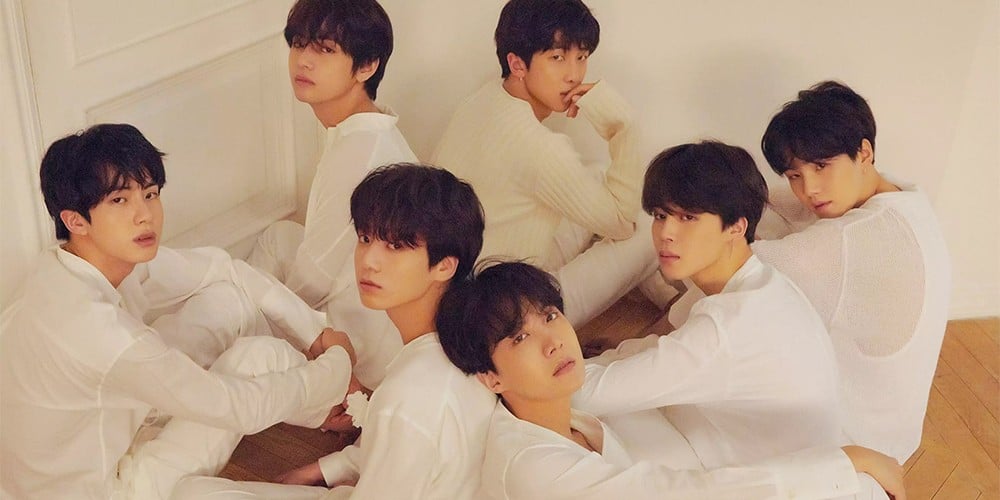