Lee Joon did not try to commit suicide!

It was reported on February 12 by Seoul Shinmun that idol-actor Lee Joon tried to commit suicide. The media outlet reported that he has slit his wrist and confessed his suicide attempt to the executive officer in his military division. The report also stated that Lee Joon told the officer, I'll fulfill my duties to the best of my ability”, and was transferred to an educational program for soldiers in danger, ‘Green Camp’.

However, Lee Joon’s agency came forward and reported that the responded reports about Lee Joon’s suicide attempt was false. They released an official statement denying the false accusations. Prain TPC stated, "We have checked with Lee Joon's family and the report about him showing his slit wrist, attempting suicide, or being transferred to 'Green Camp' are all not true. Lee Joon's family is in deep shock after reading the report. We ask you to refrain from making reports for the mental stability of Lee Joon and his family."

Many netizens were upset and furious at Seoul Shinmun for falsely reporting on Lee Joon. They were relieved that it was untrue but their emotions soon shifted to anger because such news can damage a person. Many commented, "Crazy reporter. They announced it's not true. Your writing can send an innocent person away. I hope you never hold up the pen again", "Delete this. They said it's not true." 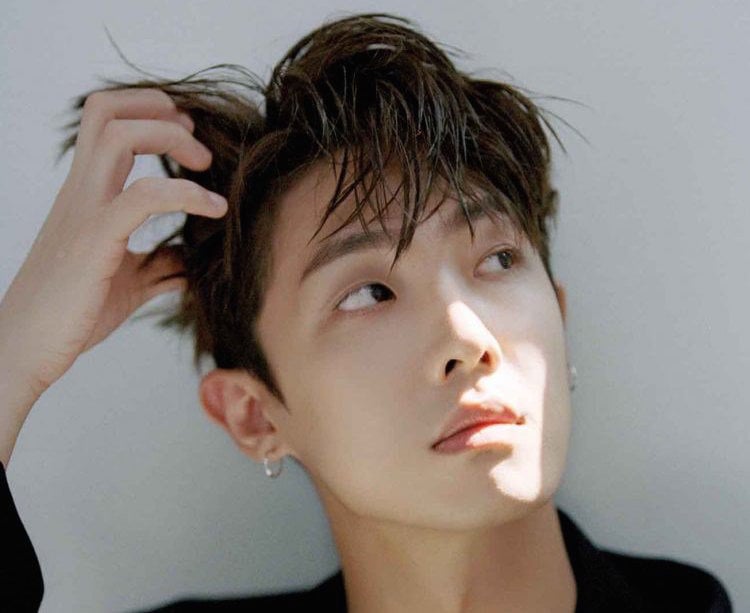 We are glad that Lee Joon is okay. We will wait for his return when he discharges from the military.