Legendary Jazz Group to Perform in Korea for the First Time

Original members of legendary jazz group Chick Corea Elektric Band will perform for the first time in Korea on March 8.

The five-piece band will hold the concert at the LG Art Center in Yeoksam-dong, southern Seoul. It will then commence an Asian tour that includes performances in Tokyo and Hong Kong.

The tour is the first in Asia since the band reassembled its founding members in 2004. This was also when it released its last studio album to date, “To the Stars.”

Led by pianist, keyboardist and composer Chick Corea, the jazz ensemble was established in 1986 and released its debut album “Chick Corea Elektric Band.” The band consists of Corea, bass guitarist John Patitucci and drummer Dave Weckl, along with Eric Marienthal and Frank Gambale at saxophone and guitar, respectively. 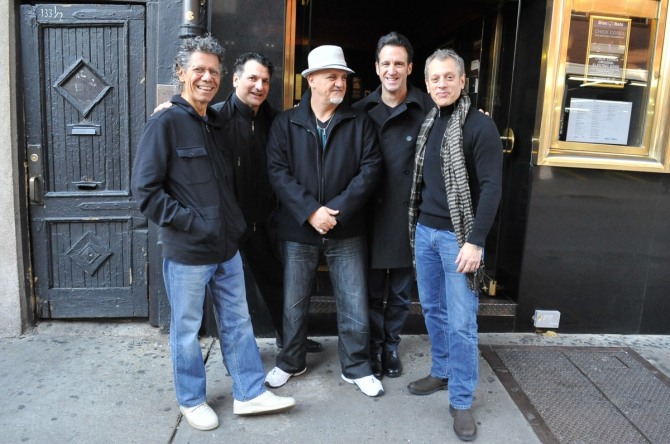 Corea boasts a career that dates to 1966, 22 Grammy Awards and 63 Grammy nominations. He also won two Latin Grammy Awards for best instrumental album with “The Enchantment” and “Forever” in 2007 and 2011, respectively.

His works include numerous collaborations with other jazz legends such as Miles Davis and Gary Burton.

Other members of the band have also led illustrious careers: Marienthal and Gambale are also Grammy winners while Patitucci was voted best jazz bassist in Bass Player magazine’s readers’ poll from 1993 to 1996. Weckl was inducted into the Modern Drummer Hall of Fame in 2000.