Tomorrow, December 18th, marks to one year anniversry of the day that the K-Pop world had its hearts broken by the tragic passing of SHINee's Jonghyun. Today, December 17th, at 7:30 pm (KST), those who knew him, and many others, attended the '1st Shiny Arts Festival' in SMTOWN Coex Atrium to remember the singer who had a significant impact on the lives of those around him. The festival titled 'The Stories You Left Behind, The Stories We Will Continue to Write' was put on by the 'Shiny Foundation', which is an organization founded by Jonghyun's family, to help and support young artists grow as artists and as people. 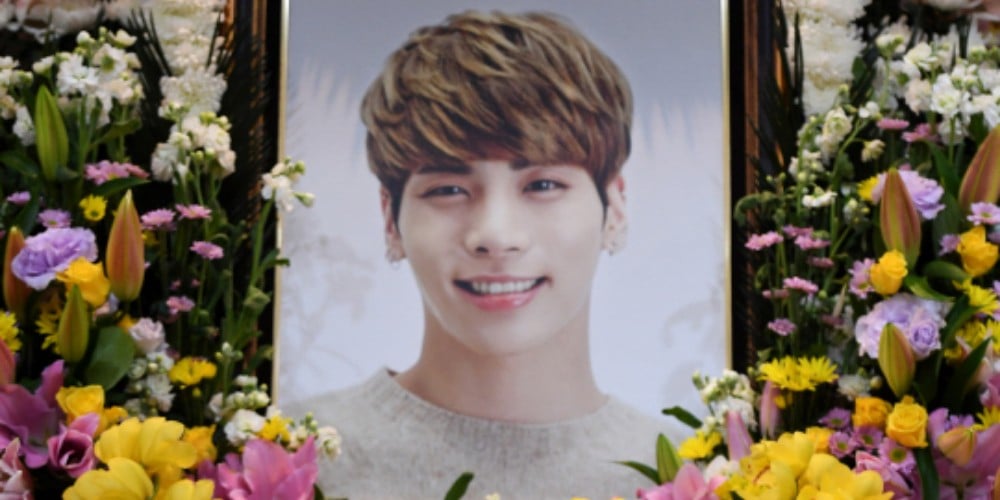 The Shiny Foundation reported that the remaining members of SHINee (with the exception of Onew who is in the military), Girls' Generation's Taeyeon and YoonA, as well as Red Velvet's Yeri, all attended the event. In rememberance of their friend and to encourage one another. SHINee's Key also posted an old video, earlier today, of himself with Jongyun sitting in the background watching him. 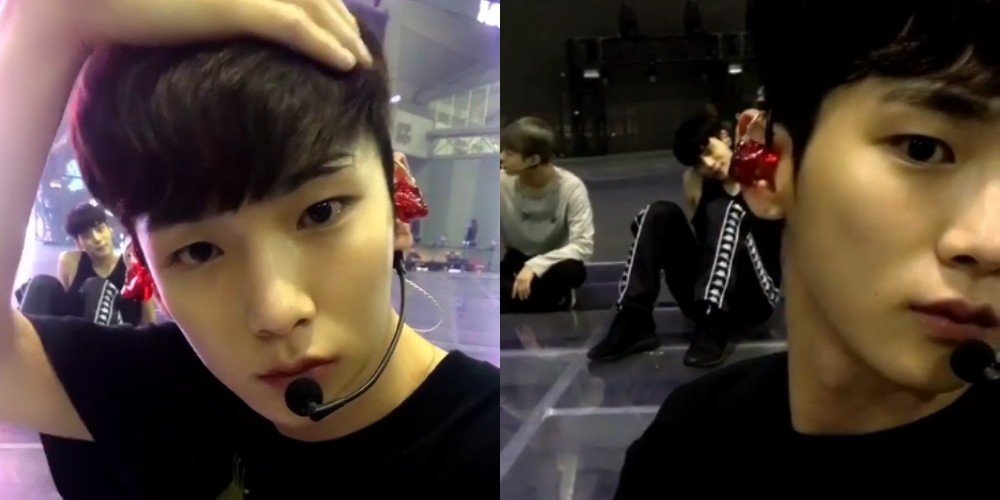