The controversy of Sechskies' Kang Sung Hoon and his coordinator Ms. Park allegedly breaking into former manager's Mr. Kim's house was reported on by 'One Night of Entertainment' on October 2nd.

Ms. Park revealed Kang Sung Hoon's psychological state: "He's really not doing well. I believe he's going to a mental health hospital." She also shared how Mr. Kim was the one who organized Kang Sung Hoon's fanmeet in Taiwan: "The one who introduced him to the people in Taiwan was Mr. Kim. After the issue made headlines, Mr. Kim could not be contacted. We had to look for him in order to undergo police investigations."

Mr. Kim also got to tell his side of the story; he revealed text messages from Kang Sung Hoon that read: "You introduced me to those Taiwanese scammers, and if you make yourself an enemy, I'll go until the end so do what you will. You introduced me, so how are you going to take responsibility. Do you have money? You pay."

Ms. Park concluded with how it was possible that Mr. Kim hid due to the stress of the compensation, but it wasn't because of her or Kang Sung Hoon.

Additionally, 'One Night of Entertainment' also released footage of Kang Sung Hoon making his way towards Mr. Kim (who was in a taxi). 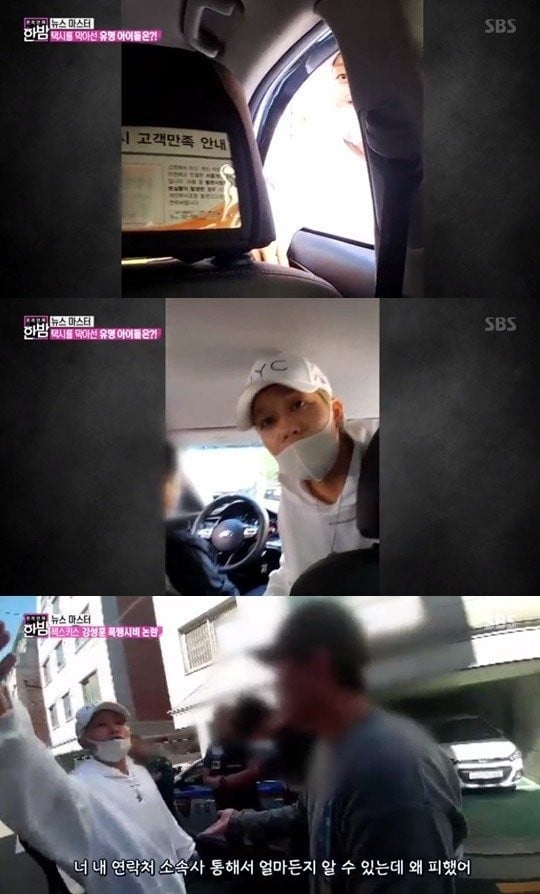