The new chief of South Korea's Red Cross society is expected to propose talks with its North Korean counterpart to resume humanitarian projects across the border during his inauguration ceremony this week, the organization said Thursday. Park Kyung-seo, a human rights expert, was elected as the organization's new head on Aug. 8 and got a final nod from President Moon Jae-in on Wednesday. His inauguration is scheduled for Friday.

"In his inauguration speech, he will emphasize the organization's mission of forging a humanitarian community between the two Koreas and ushering in an era of peaceful coexistence on the peninsula," an official said. He plans to propose an early meeting with the North Korean side, according to the official. The two Red Cross bodies have been the channel for arranging inter-Korean humanitarian events, including reunions of families separated by the 1950-53 Korean War. 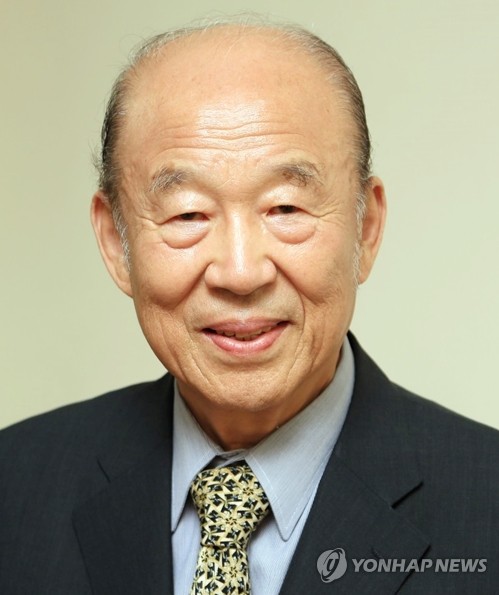 The North has yet to answer to the South Korean government's offers in July to hold Red Cross and military talks.Park, 78, served as South Korea's first human rights ambassador from 2001-2007 under the liberal governments of Kim Dae-jung and Roh Moo-hyun. He earned a Ph.D. in sociology in Germany and previously served as a chair professor at Dongguk University in Seoul.