Oh My Girl talk about their recent comeback!

Oh My Girl recently had their comeback but it was a different concept from their 'Secret Garden' comeback. Many fans did not like their recent comeback as they felt it was a bit weird and odd or were not fond of the monkey dance. However, Oh My Girl think otherwise. The girls recently held an interview with Sports World and the reporter mentioned the fans comments on their monkey concept. In response, Oh My Girl stated, "We want to say that it's a new challenge possible for Oh My Girl rather than calling it abrupt. It's amazing that we were able to give a new shock and we're grateful that they're giving that much attention to Oh My Girl." 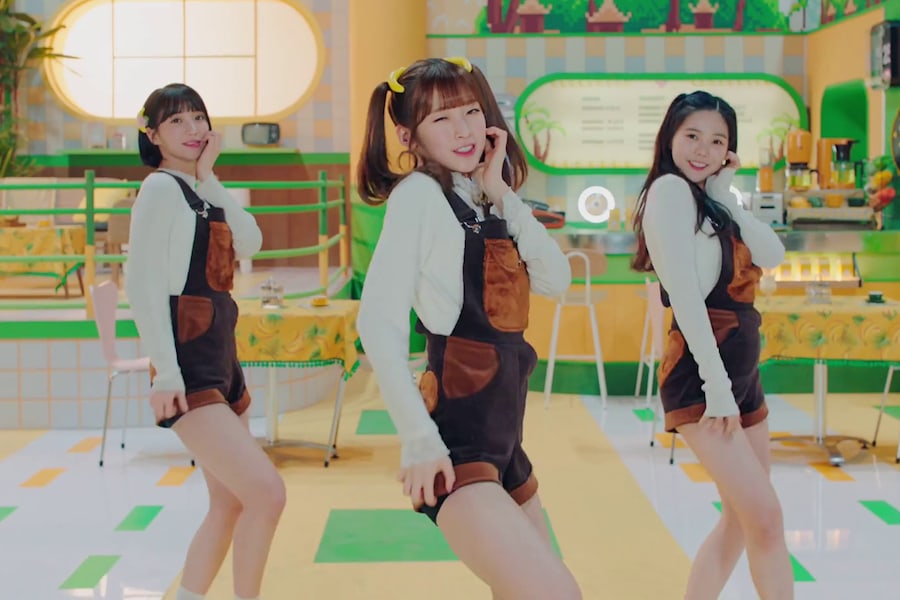 They added, "Of course, it might be startling because it's a different concept than 'Secret Garden' but Oh My Girl is called the 'Concept Fairy', you know? We hope fans look forward to Oh My Girl who're always trying out new challenges and changes."