[OP-ED] My first encounter with the LA Korean Festival

I still remember the first time I attended the LA Korean Festival. It was about 9 years ago. I was dragged along by my friend who is a Korean culture enthusiast. I was actually exposed to some Korean music, food, and dramas prior to my first visit, so I knew a tad about the Korean culture. Upon my arrival I noticed the mounts of people that were at the festival. There were thousands of people everywhere. There were many people of different backgrounds. I truly felt excited as I saw people of different ethnicities coming together to celebrate and experience a different culture: the Korean culture. What was better was the welcoming vibe that this festival possesses. Anyone that comes here goes home knowledgeable about a new culture, if they happen to be from a different race that is not Korean. I guess that’s the beauty of living in such a diverse country and predominantly in the city of Los Angeles; the city that homes numerous of different cultures. 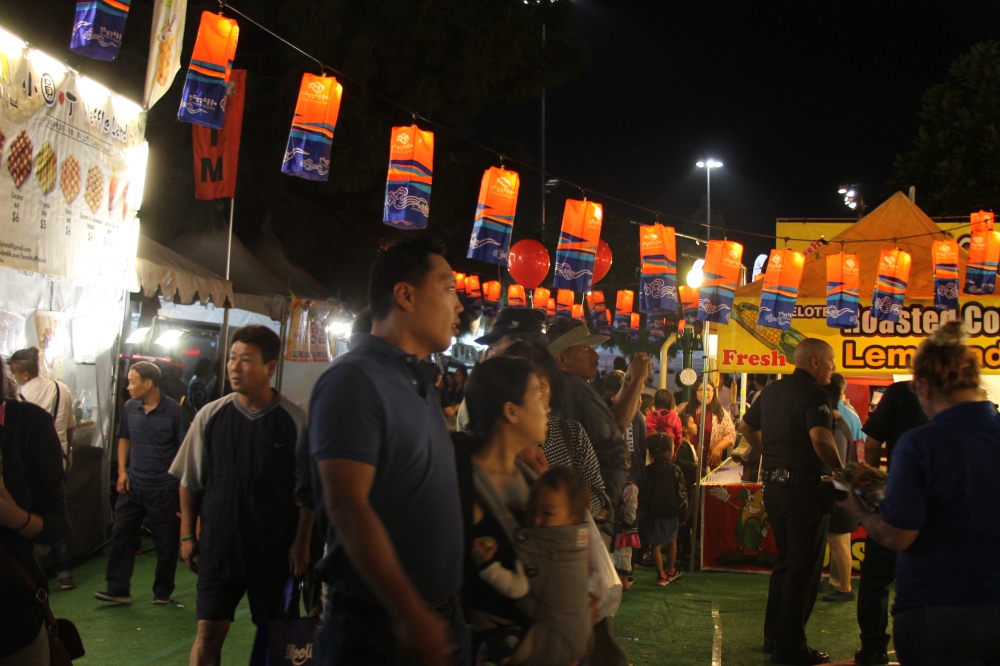 The Los Angeles Korean Festival welcomes everyone. It’s a festival with many things to do, explore, and experience. For instance, when I first attended the festival I was lured by the food stands that are inside of the venue. I wanted to try and eat everything but I only tried tteokbokki.  It was my first time trying it but I had constantly seen it in K-dramas so I was very much thrilled to eat something that reminded me of the drama that I had watched. I went when it was nighttime, so it was nice seeing so many people eating and trying Korean food. It was such a lively night! 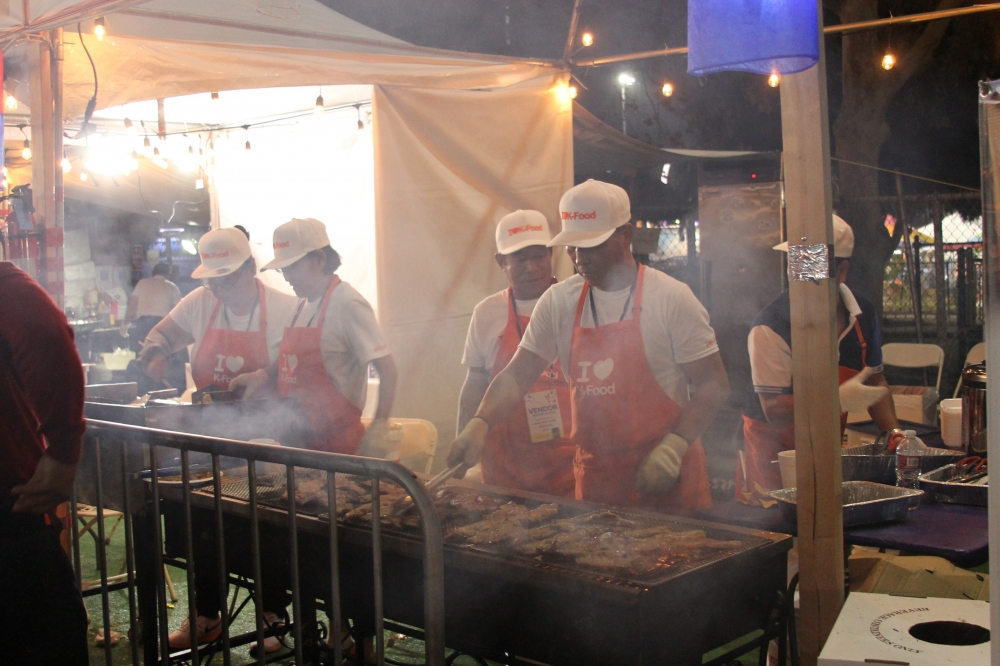 From there afterwards, I headed towards the shopping section. I wanted EVERYTHING! There were so many different booths with different Korean products. It ranged from Korean beauty products to K-POP merchandise (which was completely crowded by K-POP fans). I actually purchased a Super Junior poster and I recall a man ask me who was my favorite member and was thrilled to see that I was interested in the Korean culture. 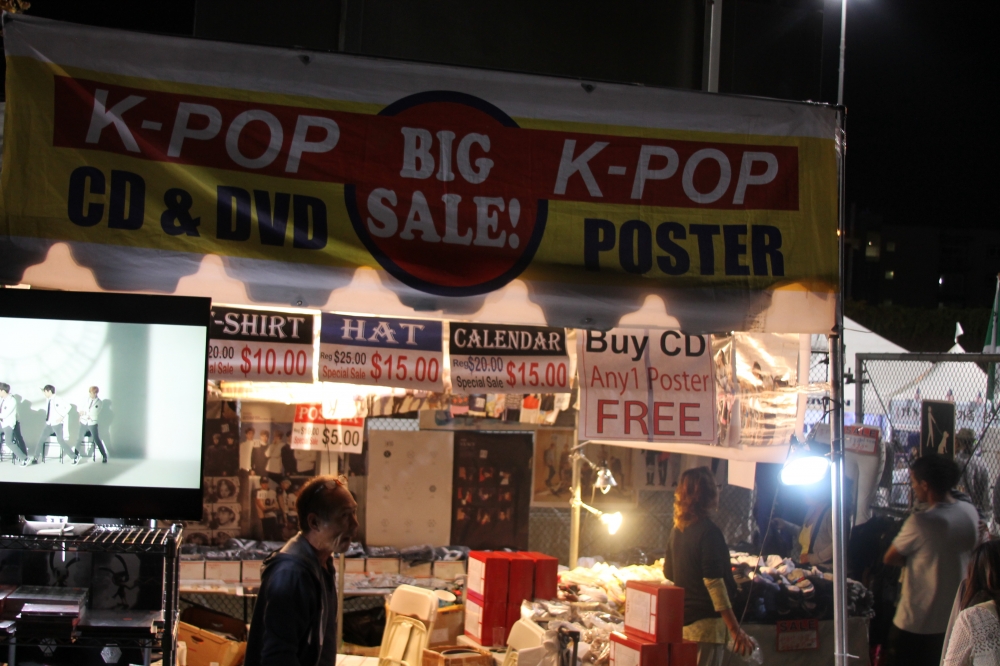 I think overall my experience at the LA Korean festival was great! I have become an avid goer and I partake by bringing new friends so they can learn a bit about the Korean culture. It is definitely a place that everyone must experience because there’s so much more to Los Angeles as it’s a city that is more than just black and white.