Park Bo Gum and Song Hye Kyo are confirmed to be filming for 'Boyfriend'! Park Bo Gum's agency Blossom Entertainment announced that they had begun their filming for the drama on September 2nd. The cast of 'Boyfriend' had their table-read back on August 23rd and with the recent announcement from Blossom Entertainment, it's safe to say that they have moved onto the next phase.

The drama 'Boyfriend' gained attention for being the first romantic drama that Park Bo Gum and Song Hye Kyo will be starring in together. The plot of the drama revolves around the romance between a daughter of a politician and an ordinary male after the politician's daughter goes through a divorce.

The drama is set to air in November. 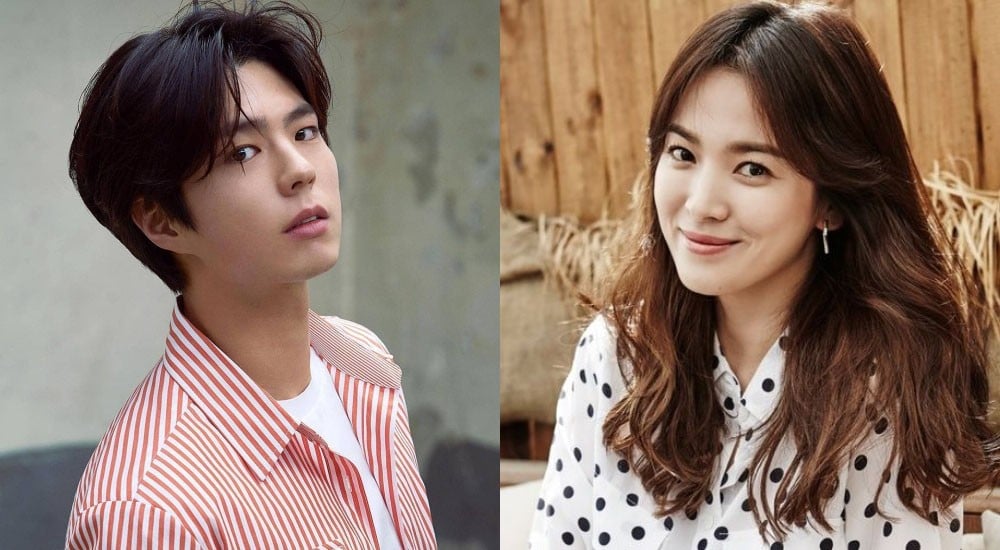