Park Hyo Shin's agency annouced that he will be focusing on his health for the time being.

On August 16, his label Glove entertainment said the singer and musical actor will be sitting out from the musical 'The Man Who Laughs'. They said, "Park Hyo Shin is appearing in many showings, and his exhaustion has overlapped with a cold. If he pushes himself further, it may negatively affect the musical, so following the advice of physicians, his role will be filled in by someone else on the 16th." 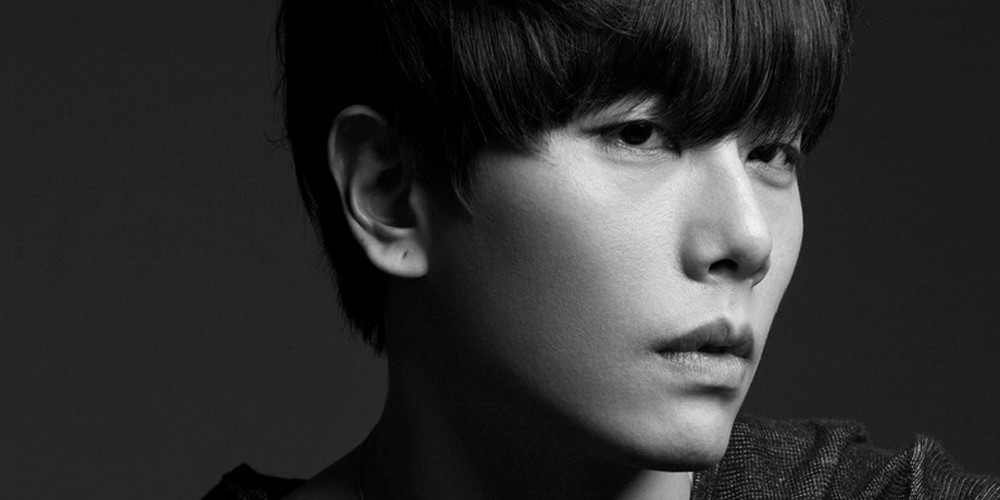 The label further stated that Park Hyo Shin will be focusing on recovering his health and apologizes for not keeping his promise to the audience. His role in 'The Man Who Laughs' and his other activities will be dependant on his condition.

Stick around for more updates on Park Hyo Shin.