Park Hyung-sik will be featured in the June issue of a local fashion magazine.

Some photos of Park from a recent shoot were released Monday on social media. Along with the photos, the magazine said, “Park Hyung-sik went to Hawaii. He had a great time doing a photo shoot with the nature of the city’s background.” 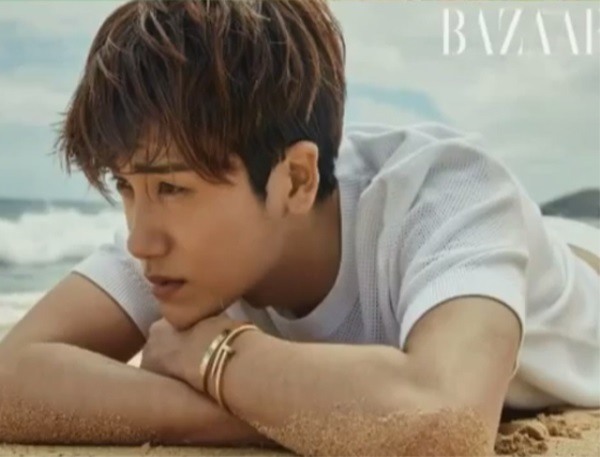 In the photos, the singer-actor was seen smiling and exuding charisma in a black shirt and pants.

Park captured many viewers’ hearts with his role in JTBC’s rom-com drama “Strong Woman Do Bong-soon,” which ended April 15.