The popular animation series 'Larva' is making its return with a 4th season as a 'Netflix' original series.

During the 'Nation Contents Market - Seoul Promotion Plan 2018' conference on August 21, it was announced that Korea's TUBAn and 'Netflix' have teamed up for an original series, 'Larva Island'. 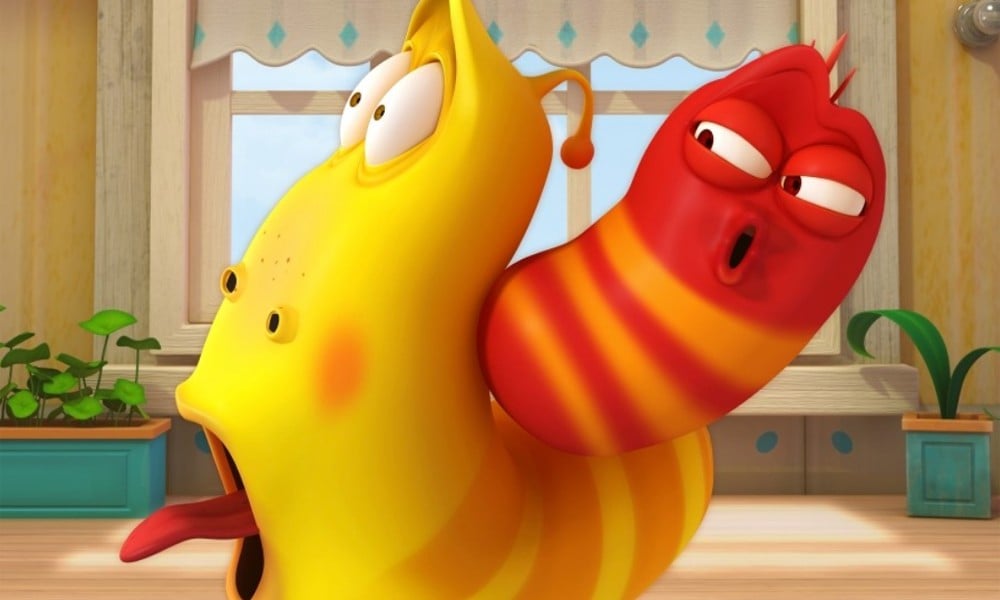 One 'Netflix' director said, "The larva characters of 'Larva Island' will bring comedy and entertainment to viewers all over the world. The quality of Korean animation is top class. It's important that we maintain and innovate those aspects."

The animation focuses on larvae characters Yellow, Red, Brown, etc., and their comical survival as bugs in the world of humans. Many K-pop idols have been dubbed as 'Larva' character lookalikes by fans of the series. 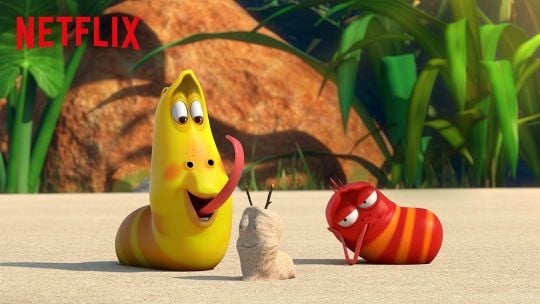 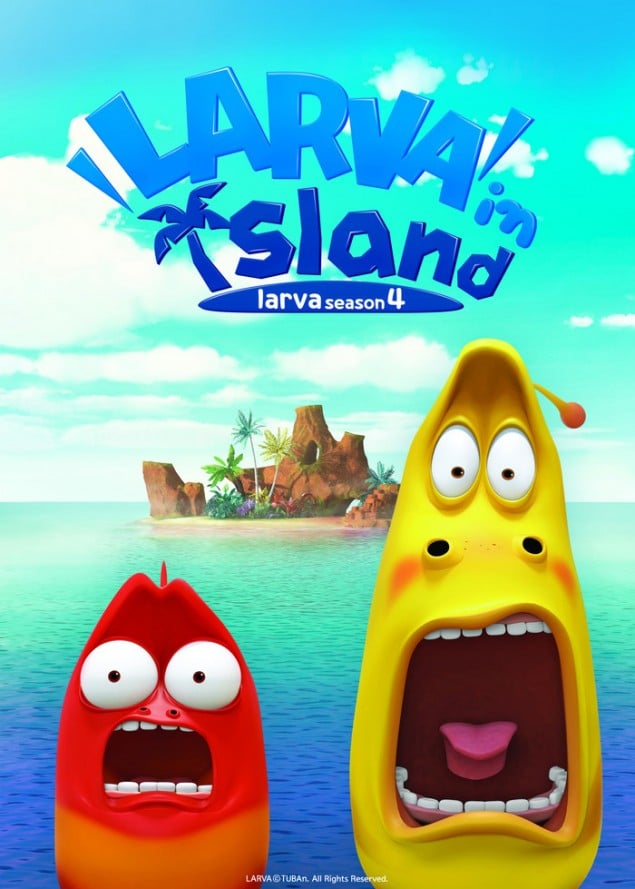 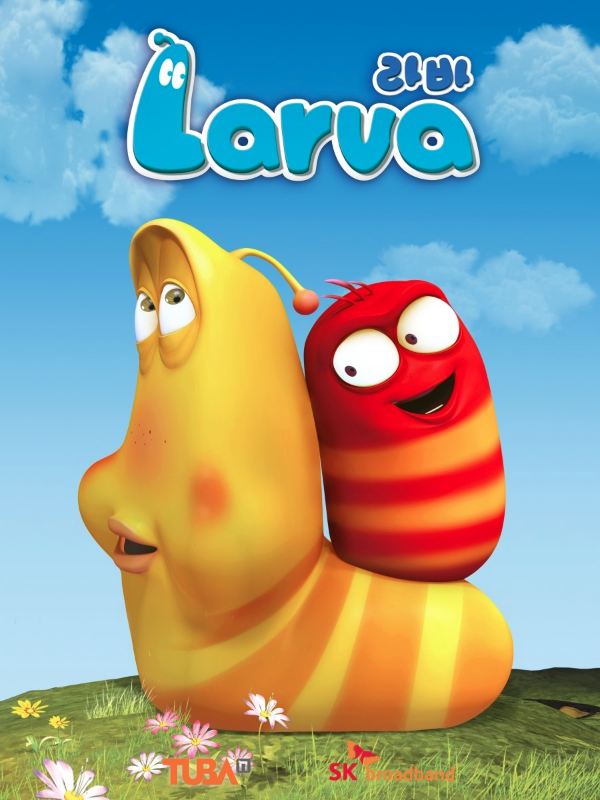