Pyongyang rejects Hyundai Asan's because of the request of hold memorial service in N. Korea

North Korea on Thursday rejected Hyundai Asan Corp.'s request to hold a memorial service in the reclusive country next month to mark the anniversary of the death of its former chairman, a corporate source said.

The operator of the now-suspended tour program to Mount Kumgang on North Korea's east coast has held the memorial service for Chung Mong-hun at the scenic resort since his death in August 2003.

The company, however, did not seek approval for the visit last year due to tensions on the Korean Peninsula sparked by the North's nuclear and missile tests.

The North's Korea Asia-Pacific Peace Committee is known to have turned down the latest request via fax, according to insiders. This marks the first time ever that the North has rejected Hyundai Asan's bid to hold the observance.

South Korea's unification ministry earlier gave the green light to the company's plan to contact the North to arrange the memorial service.

If the company was invited to hold the event, it would have marked the first visit by South Koreans to the North under the Moon Jae-in administration.

In July 2008, Seoul suspended the Kumgang tour project after a South Korean woman was killed by a North Korean soldier at the mountain resort. The program was launched in 1998 under a previous liberal government.

The new government announced its stance on the flexible resumption of civilian inter-Korean exchanges to an extent that would not compromise the international sanctions imposed Pyongyang.

North Korea, however, has turned down South Korean aid groups' move to spur exchanges, in protest of Seoul's support of the latest U.N. sanctions.

The Seoul government has separately proposed holding talks on easing border tensions and arranging family reunions, but Pyongyang has also kept mum on such overtures. 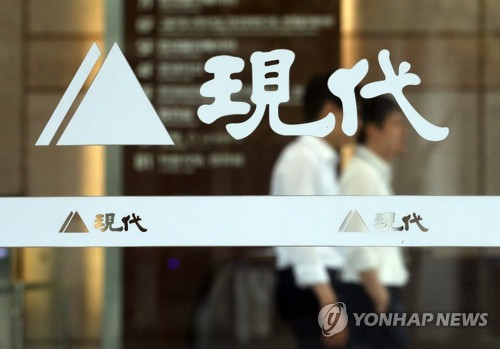