The preparation for Rain's new male soloist and K-Pop group was due to the disappointment he felt with the K-Pop industry only having a small number of male solo artists currently active. He is hoping that he'll be able to have a male solo artist make their debut in order to follow in his footsteps. It was previously revealed by an insider that he is currently in the process of looking through the entries from domestic and international auditions: "Rain is in the stages of discovering and selecting individuals full of passion and talent through numerous domestic and overseas auditions. He has also met with broadcasting station representatives for the matter." 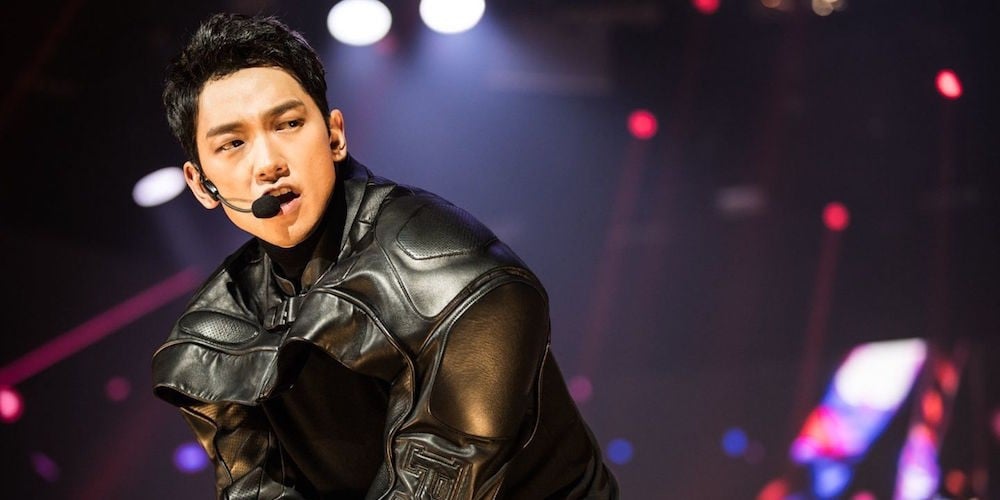