RM, the leader of the K-pop boy band BTS, released on Tuesday a package of seven autobiographical songs featuring British musician Honne and two other Korean artists. The free-of-charge mixtape, "mono.," was uploaded on BTS' Twitter account and other music-sharing online services.

Upon release, it instantly topped iTunes' albums charts of 86 regions, including the United States, France, Germany, Britain, Russia, Japan and Vietnam. It is RM's second release of a mixtape, a collection of experiment-oriented music released to the public for free. His first mixtape, titled "Rap Monster," was unveiled in March 2015. 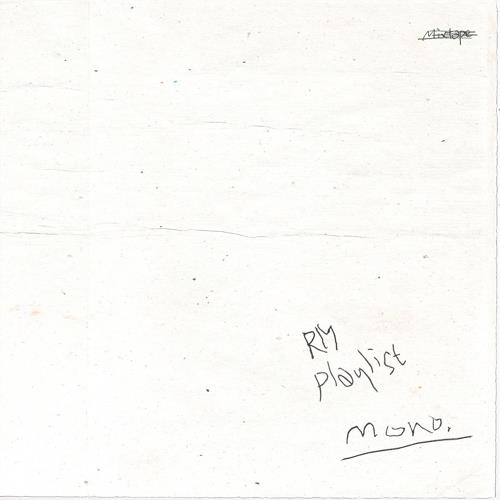 The last track, "forever rain," is the main track of the release, which best reflects RM's observations as the leader of BTS and as an ordinary young man, which is a theme running through the seven tracks.

"Forever rain" is characterized by a touch of forlornness and melancholy, with its lyrics saying, "I hope rain continues all day long, because I want someone to cry for me ... With an umbrella shading my sad face, I breathe a little slowly because my life and my rap are usually too fast."