Shin Se-kyung cuts off her hair for new drama

Shin Se-kyung chopped her signature long hair off and flaunted a lob haircut for the first time in years. 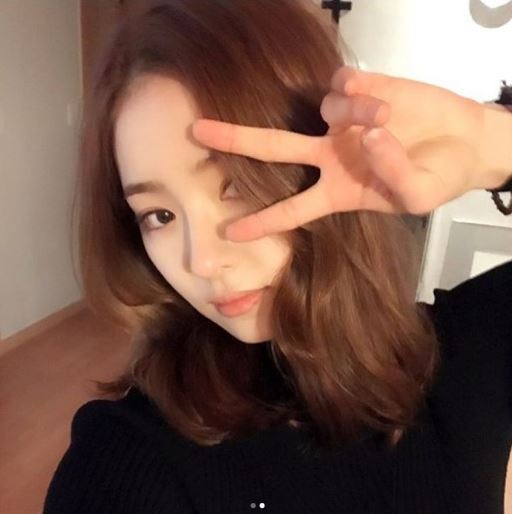 The actress posted two photos on her Instagram account Saturday in which she appeared in a shorter hairstyle, a stark contrast to the long hair she was known for.

In one of the photos, she is seen making the peace sign with her fingers.

Shin reportedly cut her hair off in order to play Soa, a neuropsychiatrist, in the upcoming tvN drama “Bride of the Water God 2017.”

The buzz is that she initially felt awkward with her new hairstyle but soon got used to it while filming the drama. 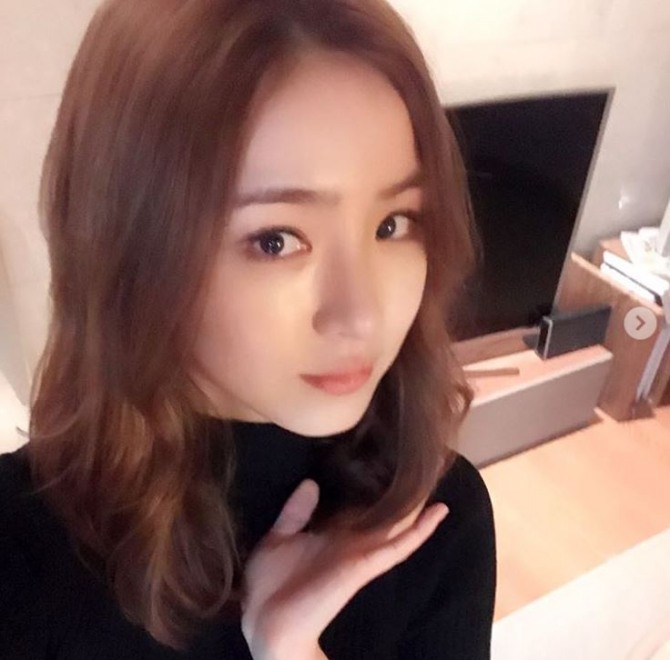 “Shin’s hair is much shorter than it seems in the photos. She has been really into her role in the drama, which makes us all expect a good result,” said an official from her agency.

“Bride of the Water God 2017,” co-starring Nam Joo-hyuck, Gong Myung and f(x)’s Krystal, is set to premier in July.