SHINee are graceful in their teasers for ‘The Story of Light’

The ever so popular group has just released some teaser images for their upcoming full album. The SHINee members captivate in their individual images as they pose within a dreamlike environment. The edited colors on the images make the members appear as if they are a trance.

The first part of ‘The Story of Light’ will be released May 28th while the second will be on June 11th, and the third on June 25th. The preview to their new track ‘Jump’ can be heard on SHINee’s official website.

Check out their teasers below. 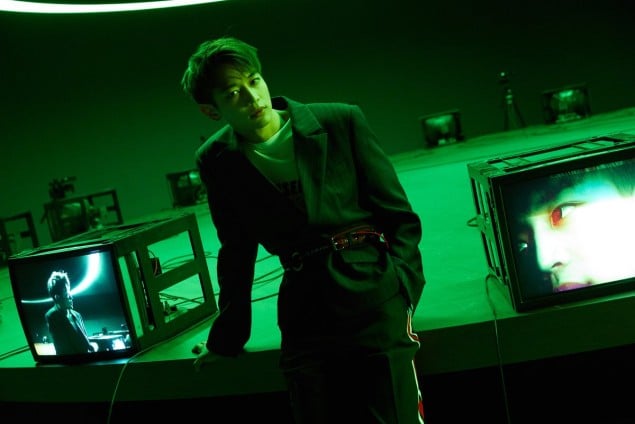 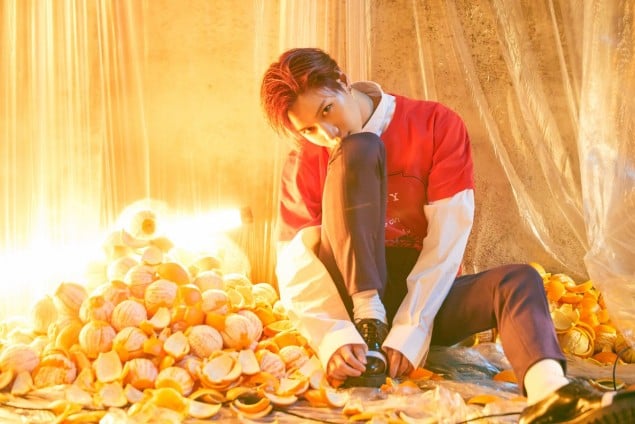 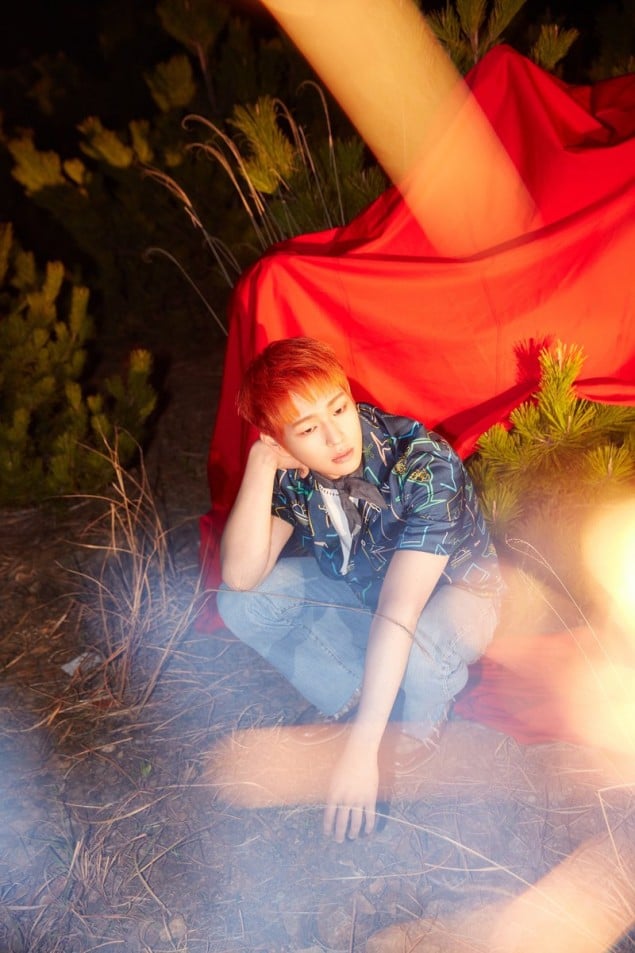 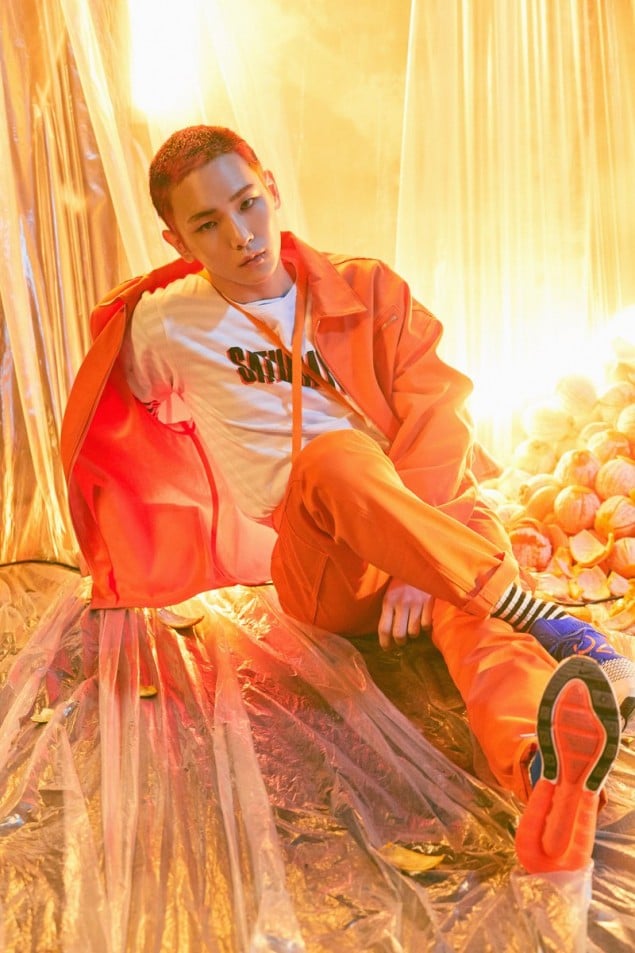 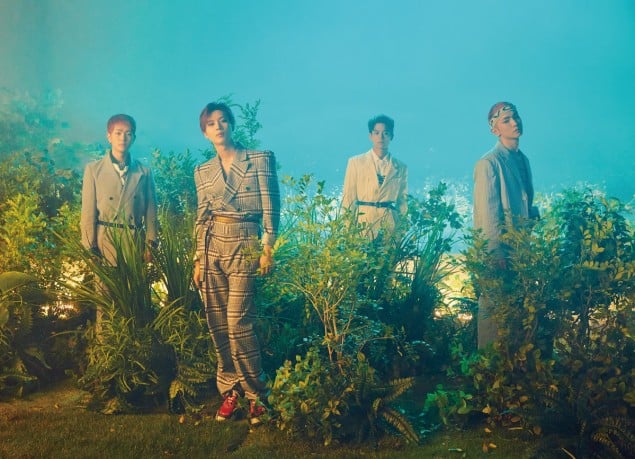