SM Entertainment's multi-live broadcast platform !t Live has recently been given the Silver Play Button only 2 months after the channel's launch. 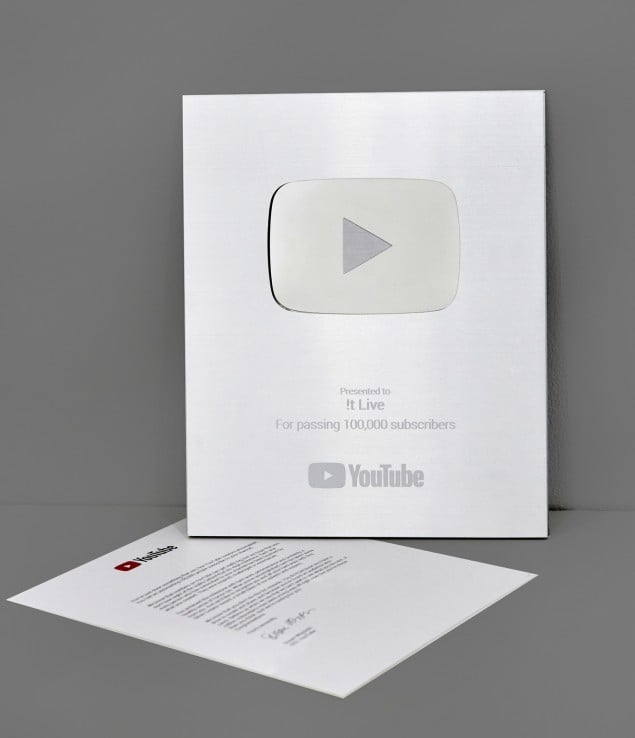 The !t Live channel opened on April 3 of this year and in just 2 months, according to YouTube, the channel gained over 100,000 subscribers on June 6. This was not SM Entertainment's first Play Button they received because back in March of 2017, the SMTOWN channel received the Diamond Play Button. 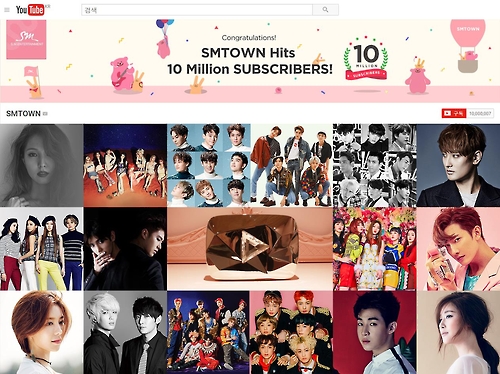